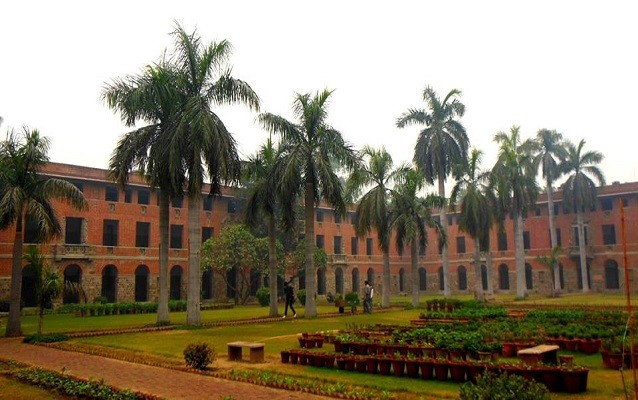 CUT OFF LISTS FOR UNDERGRADUATE COURSES:

DU will release its first cutoff between August 11 and August 14. The Academic Committee of Du Academic Council held a meeting on Friday. In the meeting, they decided these DU Admission 2020 dates.

Here is the list of tentative date of releasing cut off for DU Admission 2020 for undergraduate courses.

Although Delhi University has released the tentative dates for admission, the dates for cut off and admission depends upon class 12th result. Due to the coronavirus pandemic, the nation is under lockdown since the end of March. Due to lockdown, some exams are still left to be conducted for class 12th. So, their new date sheet for the remaining exams has come. Exams are supposed to be conducted in the month of July. Here is a list of only six cut off for DU admission. If there would be some seats vacant under merit-based admission, then further cut off would be released.

The university’s tentative admission bulletin said, “ There is no offline admission for an applicant. Only eligible applicants who have registered online through the university portal can be considered for admission.” This tentative schedule of admission also depends upon the cases of coronavirus. I’d the future conditions would not be suitable to carry out this schedule, it would be modified. As the coronavirus outbreak does not allow any kind of physical interaction with the candidates, it would not be possible and safe to go ahead with certificate verification for extracurricular activities like sports, music, arts, etc.

Can I get admission in DU with low marks?

RESUMING CLASSES FOR REST OF THE STUDENTS:

Only dates have been released of cut off for undergraduate admission. Rest the procedure for these cut off is not decided yet. It orders to maintain social distancing, all the decision regarding verification of documents would be according to social distancing norms and protocols. The classes for the 2nd and 3rd hear will begin from 3rd August and the classes for 1st year is likely to begin in the first week of September. About the exams of present students of Delhi University, it is notified by the authority that final year students of SOL will have their exams in the month of July. Regular final year students of Delhi University will have their exams in the month of August. For the present first and second-year students, HRD Minister has declared that they are aiming to promote first and second-year students on the basis of internal assessment and last semester results. Still, the final decision is in the hand of the Vice-Chancellor.