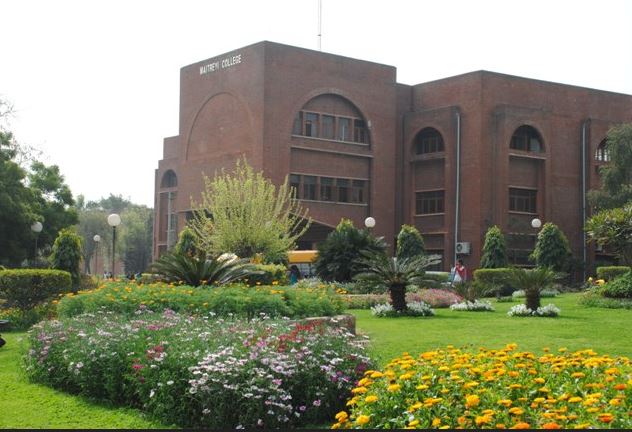 New Delhi: Anxious students who are waiting to get some clarity on the status of various entrance examinations for the session 2020-21 will have to wait for some more time. The examinations were postponed by the universities and colleges due to the outbreak of Coronavirus.

The University Grants Commission (UGC) suggested an idea of holding a single entrance examination for all higher education institutions. This idea has been ruled out.

Therefore, all the states and central institutions have been left on their own to decide the mechanism and the time of admissions.

A senior UGC official said, “ The uncertainty of the situation makes single entrance examination impossible and many difficulties can arise out of it. Moreover, the number of students is very large for us to conduct a common entrance test at this time.”

The dates for engineering and medical entrance exams-Joint Entrance Examination and National Eligibility and Entrance Test- have been announced. But none of the central or state universities that had to postpone the exams because of the pandemic outbreak has issued fresh dates for the examination.

Central universities like AMU, BHU, DU have not announced new dates yet.

Officials in these institutions said that they are waiting for the lockdown to ease and for a go-ahead from the Ministry of Home Affairs before deciding on a fresh date.

An official from the AMU( Aligarh Muslim University) said that they were waiting for the central governments’ instructions before announcing a new date for entrance examinations.  The students will be informed about the dates from the official website of the university.

Jawaharlal Nehru University (JNU) whose entrance test is conducted by the NTA( National Testing Agency) has also not issued fresh dates yet. The previous schedule for the examination was between May 11 and 14.

DU admits the highest number of students among all the central universities. It takes nearly 50,000 students each year at the under-graduate level either by merit-based cut-offs or through entrance tests.

Shobha Bagai, the dean of admissions at Delhi University said that their admission process can only begin once the CBSE declares its 12th standard results of which the dates are not clear yet. Hence, they have not been able to decide on a particular date for the commencement of the admission procedure. But they have already begun with their preparations.

Bagai added that they have tied up with the NTA for the conduction of the entrance test and were waiting for a go-ahead from them to schedule the tests accordingly.

One of the biggest private universities in the country, OP Jindal University in Sonepat, Haryana, which has also been selected as an ‘institute of eminence’ by the central government has shifted its entrance test online.

A statement from the university read, “ Transition to a fully online system has been done to conduct under-graduate and post-graduate admission test. It will take place through an AI-enabled home proctored examination held under the aegis of the Jindal Scholastic Aptitude Test(JSAT). Pearson Virtual University Enterprises(VUE) will administer the test.”

Except for the law entrance exam which is scheduled for June 14, all the other exams are going on currently.

According to the institution, through computerized general proficiency test(GPT) and photographically interfaced online Design Aptitude Test(DAT), one of the admission cycles have already been completed.

The President of Pearl Academy, Nandita Abraham said, “Approximately, 2600 students were interviewed online by asking three questions using video technology. The webinars trained all the students to go through this process. The same process will be followed in the next admission test scheduled to begin on 6 June.”