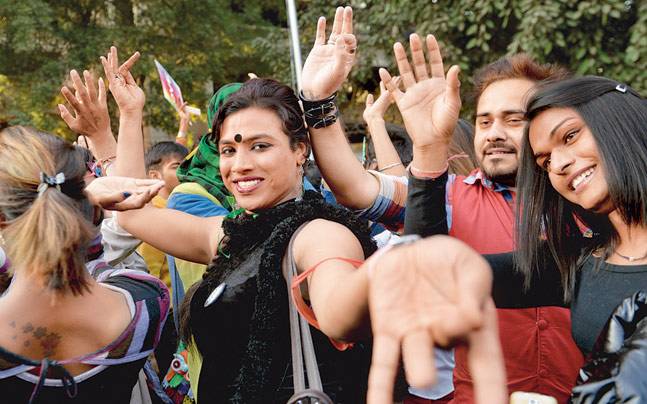 It was in 2015 that the University of Delhi added the ‘third gender’ category to its admission forms in a move that was hailed as progressive by all. For gender non-conforming and transgender men and women, this was a rare move that legitimized their identity. Three admission cycles later, DU still does not have a single trans student that has enrolled in one of its 90 colleges under that category. In 2018, DU started a ‘Transgender Resource Centre’ but that did not seem to help too.

In a bold new move, DU will now reach out to trans students during admissions this year. One of the professors leading this initiative told a leading national daily: “This year, we will reach out to them in their neighborhoods. We have started looking for their addresses and will organize camps. We will try to give them admission related information and persuade them to join regular classes.”
There seems to be another side to this seemingly inclusive and progressive move. LGBTQ groups on campus have held multiple protests over the past few years, demanding a support system for those who are harassed and persecuted because of their sexual orientation. Once a student makes his or her status public by ticking on the ‘third gender’ box on the admission form, it may open him or her up to ridicule or even assault. Before the student body undergoes sensitivity training, announcing a person’s non-conforming gender identity may indeed become a hasty decision with terrible consequences.

In 2018, a transgender DU student was sexually harassed on campus and it was her petition that brought about the landmark ruling which states that Section 354A of the Indian Penal Code (IPC) can now be used by transgender persons to register complaints of sexual harassment

While Delhi University’s latest move is commendable, the institution has a long way to go before becoming trans-friendly. In March 2019, Delhi High Court had responded to a petition filed by a former student seeking provision to change their name and gender on DU certificates. As per current norms, a student can only change his/her name in records after getting it changed in school records.

The court had directed DU and Central Board of Secondary Education (CBSE) to discuss the possibility of allowing transgender students to change their name and gender in educational records. So, our institutions still have a long way to go–but this baby step is a commendable one.