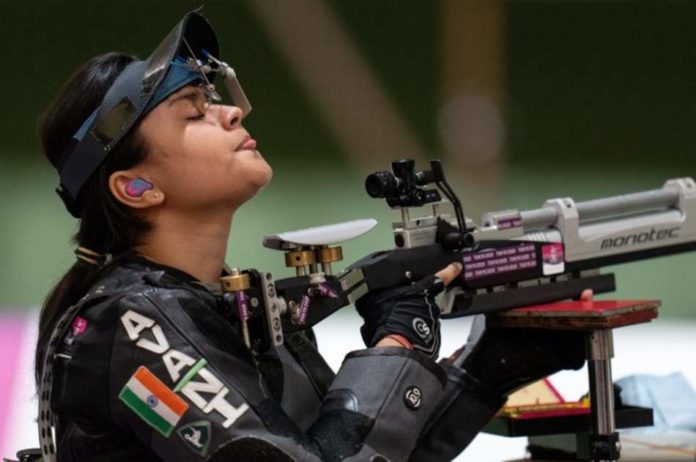 Avani Lekhara, the first woman to win a gold medal for India at the Paralympics. She broke the records after finishing first in the R-2 women’s 10-meter air rifle and standing in SH1 Event in Tokyo.

She’s a 19 years old year girl who has broken many records in the world championships. The girl from Jaipur, Rajasthan has set up new records at Paralympics. Avani currently stands at a world position of number 5 in the 10 meters women’s air rifle.

Learn was born on 8 November 2001 and When she was just 11 she suffered from a major car accident. Which left her waist down paralyzed. This accident left a great impact on an 11-year-old girl. However, her family especially her father motivated her to join sports. As sports provide us with discipline and courage. It makes us much more confident and brings the right kind of energy.

Lekhara started her inspiring journey by training in archery. Where she build true sportsmanship spirits. However, she was very interested in Shooting. Especially after reading the autobiography of the gold medalist Abhinav Bindra, ” A shot at History”. She got her inspiration from him and so she went on with shooting. And, started her journey in 2015 considering Bindra as her Idol.

Since then, she has won many titles and championships and now she became the first one to bring gold at the Paralympics in India. She has truly become an inspiration for not only disable athletes and women but also for people around the globe.

However, she has also continued with her studies and is currently studying law in Rajasthan. Avani suffered a major spinal cord back in 2012 but she never let herself down. But as it is rightly said, “A hero is an ordinary individual who finds the strength to persevere and endure despite overwhelming obstacles.” – Christopher Reeve. She found her strength from her idol Abhinav Bindra and she endures each obstacle in her life. 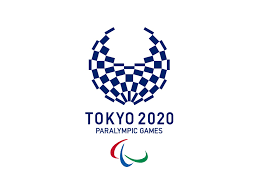 The story of Avani Lekhara, the champion shooter began at Jagatpura Sports complex back in 2015. And, she got her first International event in 2017 at the Para Shooting world cup in Al Ain in UAE wherein she won a silver medal and after that, it became a movement for her to bag a medal in every single event. She won another silver medal in the Para Shooting world cup in Croatia in 2019. She, even grabbed a gold this year in the National Para- shooting championship for women’s in R2 10 Mtr’s air rifle and SH1.

After her victorious win in the 10 mtr’s shooting at the Paralympic. The president of India, Shri Ram Nath Kovind congratulated her for such a triumphant win. He took to Twitter and tweeted, ” Another India’s daughter has made us proud today and has created a history”. After which he congratulated her and tweeted that, “India’s elated by such a stellar performance and India’s tricolor fly high on the podium due to your efforts and hard work”.

In an Interview, Avani Lekhara said, “I can’t describe this feeling in words and I feel on top of the world”. Lekhara’s focus and determination helped her to fire her way to the top of the podium in 10 meters of women shooting at the paralympic. She said the trick was to focus on each shot at a time and shuttle out everything else.

Although, Lekhara had already sustained a spinal cord injury in her car accident back in 2012. But, she finished with a world record-equalling total of 249.6 that also became a new highest record in the Paralympics. 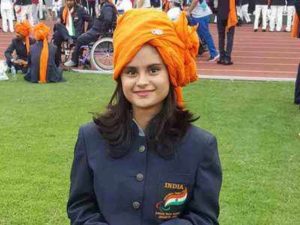 Lekhara said, that while in the competition she focused on staying calm. She said, I tried to focus on one shot at a time. And there’s nothing else that matters now just take each shot at a time and finish it. “I think it as to follow the process and beyond that, I try not to think about the tally score”, she added.

The 19 year old from Jaipur, who got introduced to the sports by her father in 2015. She was delighted to become the first woman athlete to win a Paralympic gold for India. And also thanked her idol, Abhinav Bindra as it was only because of him that she got the inspiration to train in the shooting.

She said I am so happy that I could be the one to contribute it. And, hopefully, there are lot more medals to come. The 19-year-old has never looked back after firing her first shot some six years ago. And enjoying every bit of precision while working up her way towards the glory.

SHOOTING AS A DISCIPLINE

She said, It feels very homely when she picks up a rifle. It makes her feel that she belongs to that discipline. It feels a connection with the rifle and the discipline is all about focus and consistency, she added.

She recalled starting her journey in sports, in the summer of 2015 when her father took young Avani to the shooting stadium. And helped her with some shots which went quite decent. Shooting became her hobby and afterward due to her focus. Today she’s one of the World’s champions in the shooting, breaking new heights of records.

As it truly said ” Disability is just a perception” and people with focus and determination can overcome any challenge and any fear. Avani Lekhara is one such inspiration who has overcome the perception of disability with her very own hard work.

Even after a huge spinal cord injury she never let herself down and at just a meager age of 19 won the gold medal at Paralympics. This is a true triumph and she has made the whole of India proud of her achievement at the Paralympics and yet there are still few events left for Avani Lekhara at Paralympics 2021. 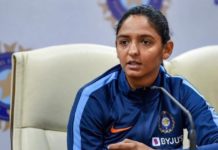 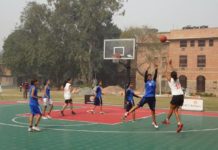 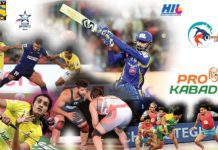 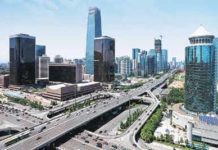 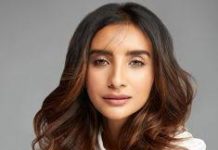