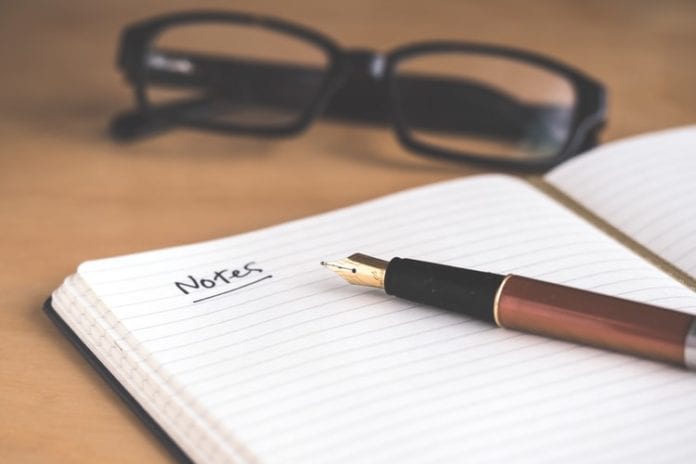 On Sunday, Anjali Shriram reached the Kalkaji Exam center earlier than she had anticipated. But Shriram was worried about her mother who was accompanying her to the center during the coronavirus pandemic even though she has had heart surgery recently. Anjali is from Badshahpur, Gurugram. On the first day of the DU Entrance test, for many students, it was all about traveling large distances.

The students have to be trusting of the fact that they will be in safe hands when they sit for the exam and they might be able to secure a seat in Delhi University. There are hundreds of students who are traveling from across Delhi and outside to reach the several exam centers located in Delhi.

Anjali asked her 56-year-old mother to stay put, before going inside the center, and not to remove her mask.
The mother said that they had reached there with much difficulty. No buses were plying from their home to that part of Delhi. They had to book a cab and pay a lot of money for coming to the center.

Sanjay Sharma and Swati Sharma were also reaching the exam center from far off. The father-daughter duo had left their hometown Meerut early morning on a scooter and had traveled a large distance to reach Kalkaji to appear for the DU Entrance test.

Himani Diwakar said that it is good that most centers are in Delhi and they were able to get a cab easily. Himani was traveling from Gaziabad to reach the examination center. Traveling from Burari, Sarika Bhatt said that getting cabs is easier in Delhi that is why they were not so worried about being late for the test.

Gayatri said that arrangements at the center were good and the staff was also very helpful. Their temperature was checked at the entrance by a temperature scanner and their old masks were also asked to be changed. The authorities asked the students to sanitize and leave their bags outside. Between each student, a decent distance was maintained.

DUET 2020: WILL THERE BE NEGATIVE MARKING?