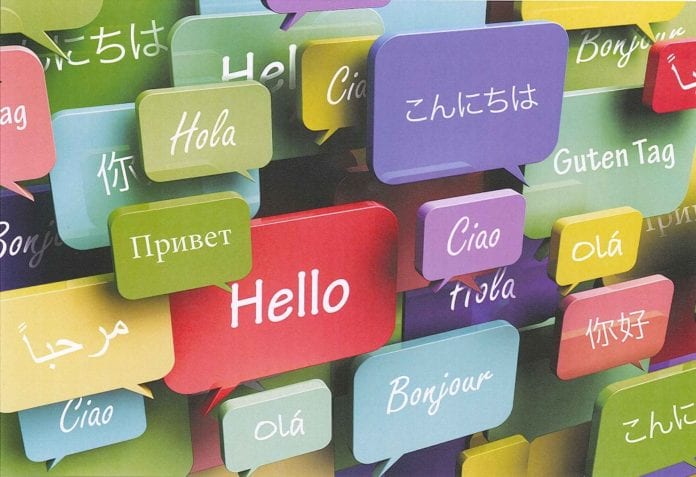 North-eastern indigenous languages are at the pinnacle of extinction these days. Hence, the risks being faced by them have become a real-time issue. Experts explain that 70 – 80 languages of the North-eastern community have already slipped into the endangered category list.

Hence, out of the 300 tribal languages, many are suffering. The New Education Policy has come up as a savior of indigenous languages. Hence, it aims to revive numerous dying languages. However, the threat to the local language still lingers with the popular ones grabbing all attention.

Why are the north-eastern language topping the list of compromised indigenous languages?

Dr. Pangersenla Walling, a distinguished linguist from the Nagaland University states that 64 out of the 187 endangered languages are north-eastern. Hence, the north-eastern community with its variety of languages is slowly losing its charm. One of the reasons could be that the community has constantly been secluded.

Dr. Arup Kumar Nath, another expert from Tezpur University says, that many local languages in the northeast are confined to mere traditional rituals. Hence, these indigenous languages are also spoken during prayers and other cultural practices. However, in day-to-day life, they are barely used.

Tai Turung and Tai Khamyang are two Tai originated languages staple to the Ahoms. However, even with lakhs of Ahoms in Assam, the language is in a critical state. Dr. Arup’s statistics suggest around 40 endangered languages in Arunachal Pradesh and 15 – 20 in Assam.

A ray of hope to the indigenous languages:

Dr. Arup Nath says that the young people in these regions still have the zeal to keep their language alive. Hence, they are trying hard to keep a hold of such old and traditional languages. Moreover, the New Education Policy (NEP) is also serving as the ray of hope. Hence, certain languages are now being incorporated into education.

DU CONVOCATION: PARENTS AND GUESTS NOT ALLOWED TO ATTEND THE CEREMONY

Dr. Dilip Kumar Kalita, director of ABILAC believes that globalization is also lending an opportunity for linguistic intermixture. Hence, the mother tongues can be developed without any clash.