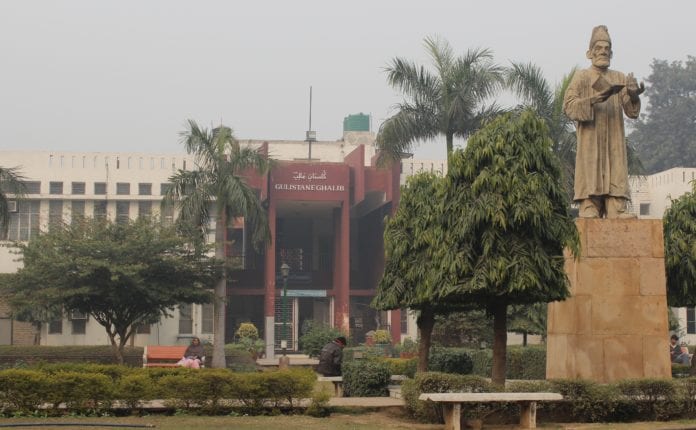 AJK MCRC has a very decent track record with its alumni joining many big production houses, media groups, and others. Many celebrities in the Bollywood and media who attended Jamia’s Mass communication’s center for their masters.

Some of the examples

Shahrukh Khan who has attended Jamia’s M.A. in Mass Communication after completing his bachelor from Delhi University’s Hansraj College.

Barkha Dutt who did M.A. Mass communication from Jamia after completing her bachelor from St. Stephen’s College.

Jamia Millia Islamia offers various courses in its Anwar Jamal Kidwai Centre for Mass Communication (AJKMCRC). These all are listed below