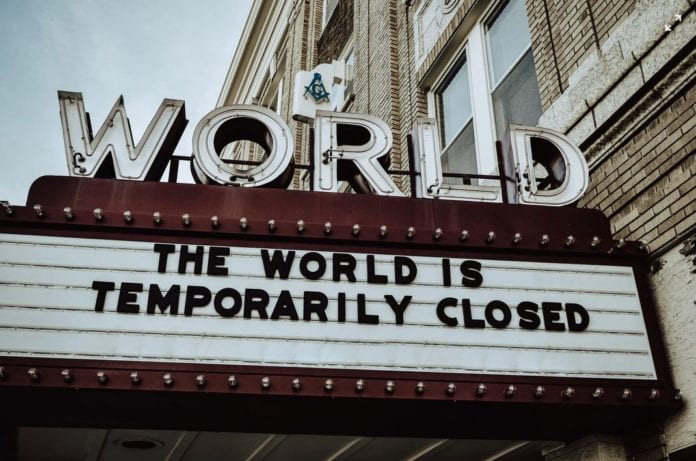 The year 2020 has shocked and despaired the world. Nowadays,  all countries are not less than a stagnant pond.  We all know the reason behind it, the coronavirus. A communicable disease that spread so swiftly, engulfing the people around the world.  No matter, who the person is and what he does, this deadly virus does not spare anyone.

Originated from Wuhan, China, it captured almost every country under its vast canopy.  India recorded its initial case on 30 January 2020. Despite the constant efforts of the government and the citizens, the coronavirus succeeded to hold the roots in our country.

The nation has so far registered 16,38,870 cases of the coronavirus infection. The death toll increased to 35,747 with 779 casualties being noted in the previous 24 hours.

It took 183 days for India to pass over 16 lakh coronavirus cases. The country had crossed the one lakh-mark in 110 days after the first case was revealed in Kerala on January 30. More than 60 percent of total cases in the country and over 50 percent of total deaths have been recorded in July.

The current scenario of the nation

India needed 183 days to go over 16 lakh coronavirus cases. The nation had scratched the one lakh-mark in 110 days after the first case was reported in Kerala on January 30. More than 60 percent of total cases in the nation and over 50 percent of total deaths have been listed in July.

At 3.6 percent, India’s rate of gain in cases is more than twice the of 1.6 percent in the US and considerably higher than Brazil’s 2.3 percent – the only two nations with a higher caseload.

The phase of lockdown and unlock

After a strict lockdown schedule lasted for more than 3 months, the government finally put off restrictions gradually. After two stages of unlocking by the central government, it disclosed the rules for unlock 3.

According to this, Night curfew has been scrapped altogether and gyms and yoga institutes – outside containment zones- have been allowed to reopen.

However, state governments can independently make a choice.  Seeing the rising cases, Maharashtra, Jharkhand, and Nagaland ordered a lockdown till the month-end. While Uttar Pradesh has weekend lockdown and Assam carries out partial lockdown every night.

The Situation can be worse

WHO CONFIRMS CORONAVIRUS CAN BE AIRBORNE INDOORS

The only ray of hope – Vaccine

The human trial of India’s first potential coronavirus vaccine Covaxin has begun in Uttar Pradesh today. Uttar Pradesh’s Rana Hospital and Trauma Centre were one of the 12 institutes selected by the Indian Council of Medical Research (ICMR) for clinical human prosecution of Covaxin.

WHO CHIEF: CORONAVIRUS PANDEMIC IS GOING TO BE MORE DISASTROUS

It was developed by Bharat Biotech International Limited in collaboration with the Indian Council of Medical Research and National Institute of Virology. Bharat Biotech formulated an “inactivated” vaccine at its high-containment facility at Genome Valley in Hyderabad. Apart from Uttar Pradesh, the vaccine trial has already begun in Hyderabad, Rohtak, Patna, Kancheepuram, Delhi, Goa, and Bhubaneswar.

However, even if the vaccine is ready to use, its deliverance would be a big challenge. India has to take great responsibility to curb this havoc from the country.

PARENTS DEMANDS TO CANCEL NIOS EXAMS OR CHANGE THE MODE

FOUR YEAR UG PROGRAMME COULD RETURN TO DELHI UNIVERSITY IN 2021

DELHI UNIVERSITY: NO MORE MISTAKE OF NAME IN DEGREE

STUDY WILL BE DONE ONLINE IN IGNOU, ASSIGNMENTS WILL BE SUBMITTED...