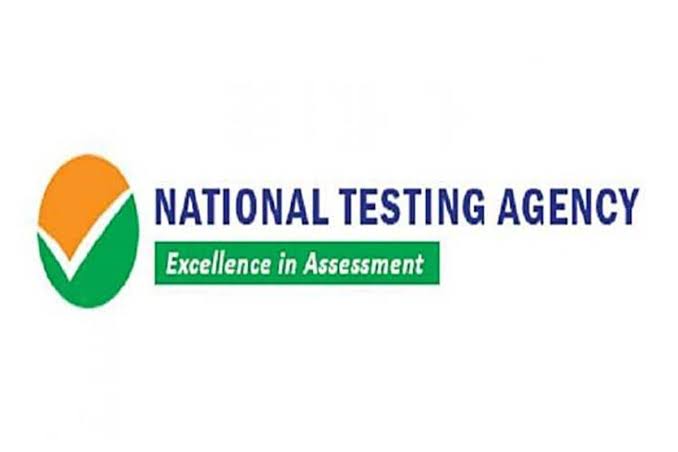 The National Testing Agency may conduct NEET UG 2022 in the third or fourth week of June. The Medical Advisory Council held a meeting last week.

In the meeting, they had word with the National Testing Agency. They said that the agency can work according to their preference related to the conduction of NEET UG 2022. The Agency would conduct many entrance exams from April.

There will be JEE Mains for Architecture and Engineering programmes. On the other hand, the agency would also conduct common entrance tests for central universities.

The medical council suggested the agency pick a date in the third or fourth week of June. The representatives of the Education Ministry were also present in the meeting. The Agency conducted NEET on 12th September last year. More than 95 percent of students were a part of the entrance exam.

The officials said that this year also, the examination would be pen and paper-based. According to the latest updates, the National Testing Agency would immediately start registration for JEE Mains. For other exams like NEET UG and CUCET, it will announce the schedule within 10 days.

On the other hand, students got four chances to appear for JEE Mains last year. This year the Education Ministry said that it will hold the exam two times only. However, it will consider the best of the two scores obtained.