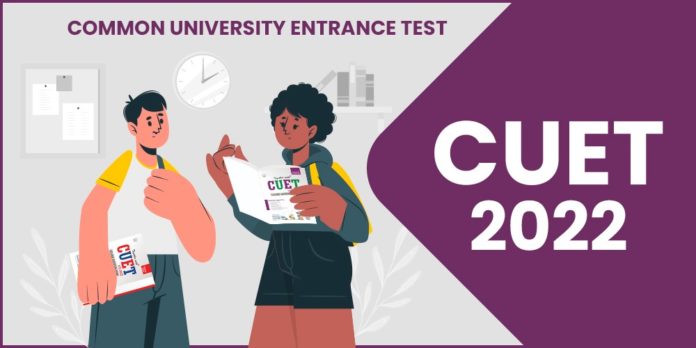 The entrance test will hold between July 15 and August 10 in 554 cities in India, as well as  13 cities abroad

CUET-UG will hold at different centers located in 554 cities across India as well as 13 cities outside the country, said The National Testing Agency.

The Common University Entrance Test (CUET) for admissions to undergraduate courses in several colleges across the country will hold between July 15 and August 10, the National Testing Agency (NTA) announced.

Since it is the single exam for entry into Central University System (UG Courses). The Registration is open on the demand of the Candidates. The curious candidates can visit the website to complete the application process.

On average, a candidate pertained to more than five universities. Also, there are around 54,000 unique combinations of subjects given for chosen, the National Testing Agency said on Wednesday.