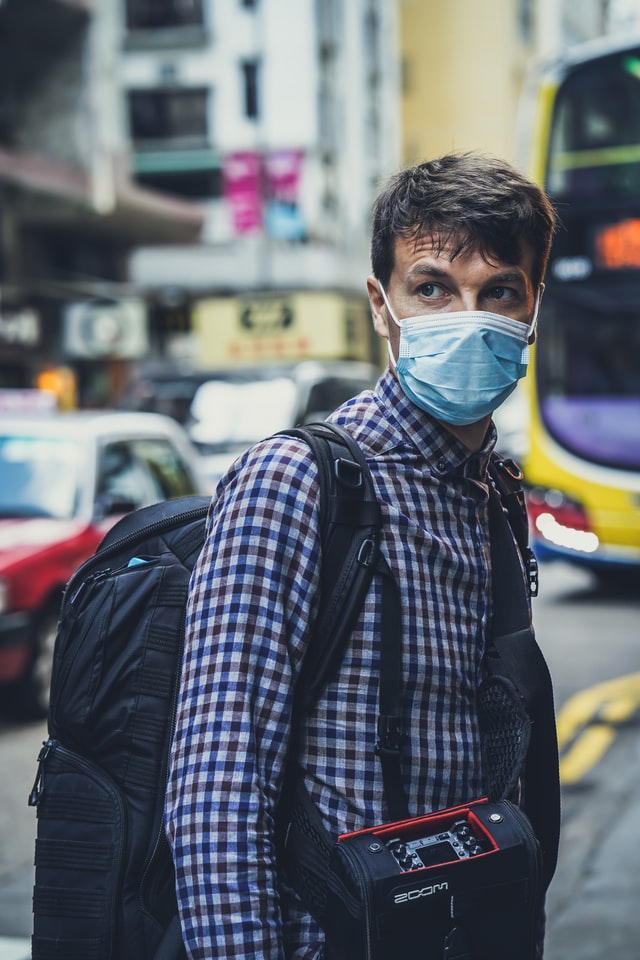 In the going period of the pandemic, the center gave authority to the states to differentiate zones on the basis of severity of coronavirus cases and within instructed guidelines permitted states to decide their own rules on the extent of activities followed.

As lockdown 4.0 is going to end by the end of the month, the state government is planning, if the center considers, the imposition of prohibitions only in containment zones, permitting various activities including opening more markets, enabling more inter-state transport facilities, allowing more commercial activity, and possibly even religious places with social distancing norms said administrators of a range of state governments.

Also, the state is intending to reopen schools and colleges of non- containment zones.

In the present phase of lockdown, the Supreme government has asked the state governments to put forward the report of their districts and should come to the conclusion to reopen some particular states.

Various states allowed the resumption of private transport; limited public transport; shops (excluding malls and shopping complexes) and industrial sector, Centre, in this interval, also resumed the operation of domestic flights. But the priority now shifts to the next stage.

The Chhattisgarh government has announced that shops will reopen from Thursday onwards, on the condition of “social-distancing”.

“Resumption of commercial-economic actions will also help in restoring the economy and furnishing employment in the state. The idea of restarting an absolute number of industries in the state was also discussed,” said a chief officer of the state.

In Jammu and Kashmir, the government has declared that all other activities except schools, colleges, multiplexes, restaurants, and shopping malls. Quarantine rules, by and large, shall also remain exact, that is, 100 percent testing of returnees followed by 14-day administrative quarantine or paid quarantine. Following test reports, people are being handled accordingly. Positive cases are being sent to the hospital and negative cases are being sent to home quarantine for 14 days,” he said.

Many state ministers of Kerala, the government has asked to open shrines, mosques and other religious places, however, they have to wait for some time.

In addition to this, the film and TV industry has asked permission from the government for restarting the shooting process, as two months-long lockdown has provided a huge loss.

In Rajasthan, there will be two zones “ curfew and non-curfew zones In the non-curfew zone, almost all activities will be enabled,” an official aware with the decision, but who was not willing to be named, said. Also, the hours for public movement would be heightened by two hours — 6 am to 8 pm, which presently is 7 am to 7 pm. This, however, the Gujarat government will continue with lockdown 4.0 limitations in containment areas.

One of the major concerns of the state government is to restart the schools so that education should not be hindered. Keeping this in mind, the lockdown ongoing period is considered a summer break and the authority to plan the actions accordingly.

On Thursday, Chhattisgarh chief minister Bhupesh Baghel announced all schools will open in the state from the start of July.  Earlier this week, the Uttarakhand government published directions that schools should not be utilized as quarantine centers after June 15. Karnataka has also strived the Centre’s permission to re-open the schools from July 1. Haryana education minister Kanwar Pal on Thursday said they will explore the Centre’s permission to open the schools. Jharkhand and Maharashtra have also said that the government was planning to allow fixed activities in schools from July 1.