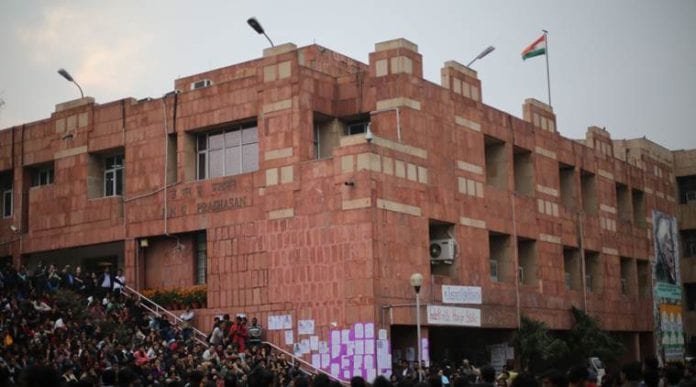 A JNU Student, Sajid Bin Sayed has been booked for provocation with an intent to cause unrest and aggravating breach of peace on the complaint of a BJP staffer.

Delhi Police has booked Jawaharlal Nehru College’s research scholar. Because the student has put an alleged “anti-national” tweets. And, the tweet was criticizing the Indian Army and Rashtriya Swayamsevak Sangh (RSS).  This majorly hurt the sentiments and a BJP activist offered a complaint against this.

An FIR was reported against Sayed on 8 July on the basis of a tweet.  A screenshot of which was provided to the police.

Indian Military executes standardized genocide of Kashmiris which is arranged by RSS. The BJP govt should stop their territorial selfishness and be ready to accept Kashmiris’ right to self-determination ensured by the UN. It’s high time to meddle in the issue by international bodies. #Kashmir” 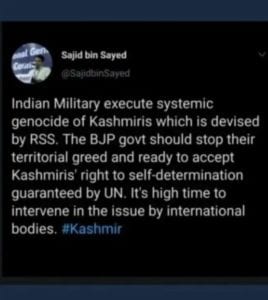 However, the tweet does not appear in his timeline anymore. The FIR filed by Tajinder Yadav, the BJP worker. He is a resident of southwest Delhi’s Kapashera area. And, he is also the General Secretary of Bhartiya  Janta Yuva Morcha, which is also a BJP’s wing.

He stated that the student wrote an anti-national tweet.  By the tweet, he wants to say that Kashmiri terrorists are innocent and our Indian Army is the culprit.

Adding further, the BJP worker said that this kind of tweet is totally unacceptable. Strict actions have to be taken and for this, Delhi police registered a quick FIR.

JNU APPROVES PROPOSAL FOR DIGITAL SUBMISSION OF THESES AND DISSERTATIONS

In another tweet, Sayed wrote: Kashmir is the most militarised spot in the globe where human rights infringements rise every other day. The government conspiracies ethnic sanctification in Kashmir like illegal state Zionist Israel executes in Palestine but still, they couldn’t accomplish as they wished.

JNU: EXAMS WILL BE EXECUTED AFTER THE STUDENTS COME BACK TO CAMPUS 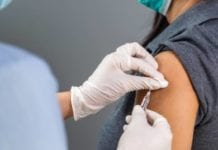