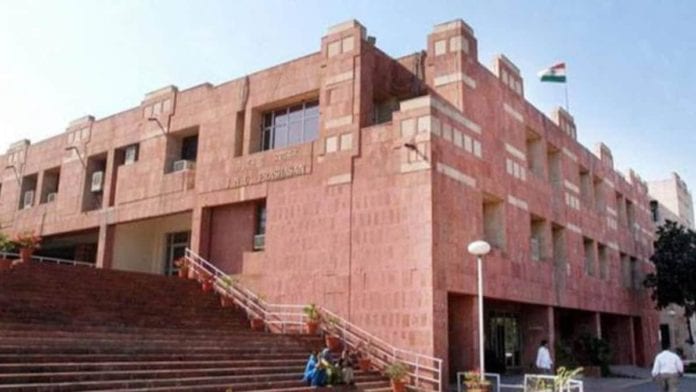 On Monday Jawaharlal Nehru University (JNU) announced that the lockdown inside the university campus has been extended till May 17. This has been done according to an order of the Delhi government to cut down the spread of Covid-19.

Jawaharlal Nehru University will now be shut down till 17 May. The campus first announced the closure of campus on April 19, 2021, this year. At the same time, after expanding this interval of the Delhi Government, this deadline was extended till May 3.

At the same time, JNU has said in an official notice that, as prescribed in earlier orders has been extended till 5 am on 17.05.21 (ON Monday) in the university campus. Apart from this, it has been asserted that Dr. B R Ambedkar Central Library will be closed till 10 am on May 17. Other than this, the university has also prohibited any marriage ceremony in public places or community centers.

The Jawaharlal Nehru University has asked the Security Branch to examine the person and vehicles properly. At the same time, during the curfew, to prevent unnecessary movement of people on the streets, directed at many places inside the premises.

The University has also said that if any person is found doing a violation of the above instructions, action will be taken according to the provisions of the Disaster Management Act, 2005, Section 188 of the IPC, and Sections 51 to 60 of other related laws. 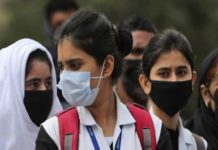