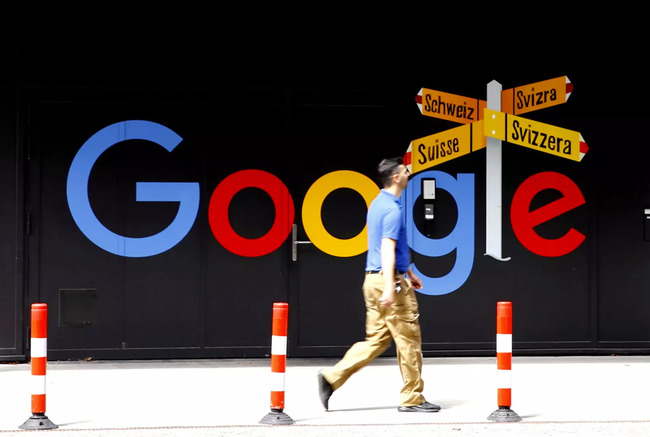 On Tuesday, Google announced that now GPay users in India and Singapore can receive money from google pay users in the U.S.
This marks google’s first push into the remittances market. Two companies namely Western Union and Wise, have integrated their services into Google Pay as Google partnered with them.
Director of Product Management at Google, Josh Woodward told that the company is now focusing on cross-border payment features in India adn Singapore. By the end of the year, Google intends to extend this feature worldwide.
Wise, formerly TransferWise, will extend its support in over 80 countries whereas Western Union will power cross-border payments on Google Pay in over 200 countries as per the partnership.
Google pay Users in the USA will also get a choice in which they can choose their payments service provider between Western Union and Wise when they initiate any money transfer to anyone in India or Singapore. They will also be notified about the exact amount the recipient would receive and also in how much they will receive the money.

The current remittance feature only permits the Users in the USA to send money and not the users in India and Singapore to send money to someone in the USA. Eyeing the crucial roles of India and Singapore in the world of remittances, these countries have been chosen, the Woodward conveyed.
Receiving more than $80 billion in the year 2019, India became the largest receiving country for remittances whereas the US remains the largest sender. Enabling fully cross-border remittances worldwide is what Google intends. This cross-border payments facility is only available for person-to-person payments currently.

WHAT TO WEAR TO A JOB INTERVIEW? HERES A GUIDE

Wise and Western Union will benefit from this partnership with Google to expand their presence in the market and also to compete with rivals like Paypal. Although Paypal has a wider reach it has struggled to make ways in India.

For concerns associated with charges and deductions, Wise has announced that it will charge the actual foreign exchange rate and additional transfer fee which will vary from country to country. Although, Western Union has made a statement saying that it will not take any charges from the receivers. The receivers will get the exact amount in their local currency which will be chosen by the user in the US.

No additional charges will be levied by Google pay in any of the cases. Also, notably, the facility of unlimited free transfers when sending money with Google Pay till 16 June is being given by Western Union. On the other hand, for transfers up to $500, Wise will make the first transfer free for new customers.