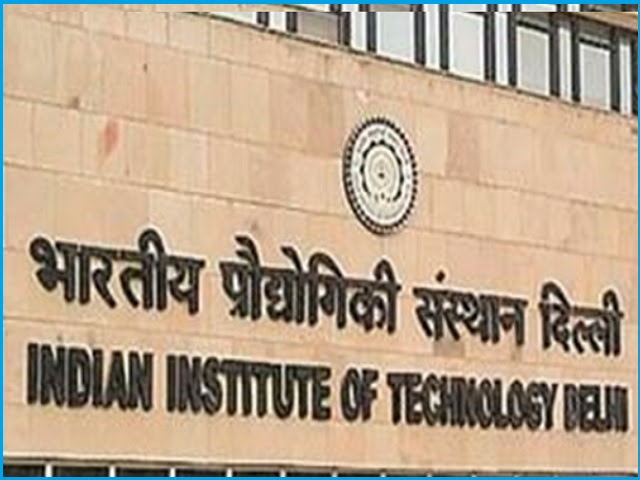 IIT Placements for the year 2020 offered sky soaring packages. Hence, the highest was 1.54 crores amongst the International profiles and 80 lakhs from domestic offers. Indian Institutes of Technology (IIT) placements took place on 1st December for the session 2020-2021.

However, due to the pandemic, a nation-wide economic recession is witnessed. Hence, the IIT placement packages were not expected to go this high. But the packages broke the pandemic blues.

IT giant Cohesity has offered an annual package of $200,000 at international levels. Hence, when converted into Indian currency, it comes around 1.5 crores per annum. This package was given at Indian Institute Of Technology Madras for the company’s California office.

Trading giant Optiver offered a package of Euro 157,000. Hence, it is roughly 1.4 crore per annum. This package was offered to Indian Institute of Technology Bombay for its Amsterdam and Sydney offices.

IIT Bombay and Madras witnessed similar packages from several companies. IIT Roorkee confirmed 80 lakh packages for 272 people at domestic levels. However, the top offers were limited but overall placements were better than expected.  As many as 153 pre-placements were offered at IIT Bombay for the jobs of PPO.