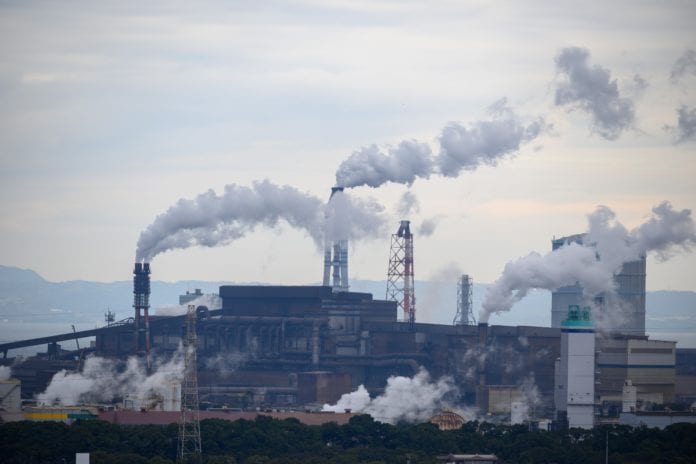 On Thursday, the Green Delhi App will be launched by Chief Minister Arvind Kejriwal. Through the use of this app, citizens can bring pollution-causing activities to the government’s notice. To address complaints, there will be a deadline and the chief minister will get an update on a daily basis about the pending as well as the resolved grievances.

On Tuesday, Gopal Rai, Environment Minister, held a meeting with various departments to discuss the grievance-redressal process incorporated in the Green Delhi app.

Rai said that the CM will inaugurate the Green Delhi app on October 29 at 12 pm. People will be able to notify the government of industrial pollution, waste burning, dust, and other such sources of pollution by registering their complaints on the app.

If the grievances are not addressed in time, action against the concerned nodal officer will be taken. The government also added that the app is based on a video and photo complaint.

A massive campaign against air pollution has been launched by the Delhi government this year against air pollution, named “Yuddh Pradushan ke Viruddh” which is being led by Rai and Kejriwal. To monitor the steps being taken to bring down pollution levels in the city this winter, Rai said that a “green war room” has also been set up at the Delhi secretariat.

WILL DELHI UNIVERSITY STUDENTS GET HOSTELS THIS TIME?