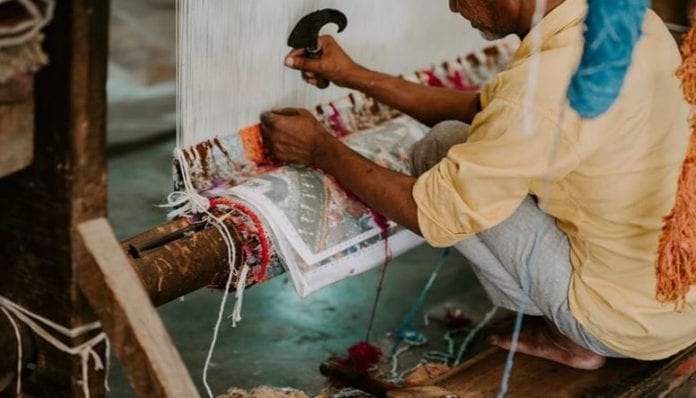 The earlier declaration had interpreted a local supplier as one whose goods/services offered for government procurement had at least a local mass of 50 percent. There was no categorization of regional suppliers.

The administration has revised public procurement standards to give absolute preference to businesses whose goods and services have 50 percent or more local raw product, a move kept at promoting ‘ Make in India’ and bringing about the dynamic change in the country.

The amended Public Procurement (Preference to Make in India), Order 2017, has initiated a concept of Class-I, II, and non-local suppliers, based on which they will get inclination in government investments of goods and services.
Class-I local suppliers will get the most important in all government purchases due to the fact, their domestic value addition is 50 percent or extra. They will be followed by Class-II suppliers, whose value accumulation span is more than 20 percent but less than 50 percent.

“Class-I local supplier means a supplier or service render whose goods, services or works offered for procurement, has local subject equal to or more than 50 percent,” as said in the corrected order. Firms with less than 20 percent of Indian content in their goods or services will not able to join in most of the government tenders and they are put under as “non-local suppliers”.

In the purchase of all goods, assistance, or works in respect of which the nodal ministry/department has conveyed that there are adequate local capacity and local race, only Class-I local supplier, shall be ensured to bid irrespective of property value,” it has said.

It also told that for investments in the goods/services with a general value of less than Rs 200 crore, the transnational tender inquiry will not be handed out except with the approval of the election authority as appointed by the Department of Expenditure.

Earlier, only local companies were permitted to appeal for procurement orders worth less than Rs 50 lakh.
Only Class-I and II local suppliers “shall be eligible to bid in procurements undertaken by procuring entities, except when a global tender inquiry has been issued,” it said.

In global tender inquiries, non-local suppliers can also participate along with Class-I and II suppliers.
The earlier order had defined a local supplier as one whose goods/services offered for government procurement had a minimum local content of 50 percent.

Local subject means the amount of value-added in the nation, which shall be the total value of the item purchased (excluding net domestic indirect taxes) subtracted the value of received content in the item (including all customs duty) as an amount of the total value, in percent.

Further, it said that if a ministry or department discovers that for any particular item, the definition of local content is not practical or has limitations, it may inform alternate acceptable instruments for calculation of domestic quantity for that product.

For confirmation of local content, the Class I and II producers shall be expected to imply the proportion of local content and give self-certification that the item gave meets the local content provision criteria. Concept of Class-I supplier has been submitted so that in cases where local suppliers are to be lent the order, even within that committee we should give first priority to the ones whose domestic value addition is relatively high.

Basically, it’s like domestic will be chosen over foreign materials wherever feasible. And even within domestic, Class-I will be chosen since they add more weight in India as compared to Class-II asserted the sources.

Conventionally,  under the Public Procurement (Preference to Make in India) Order, it was envisaged that all central government headquarters linked or subordinate departments and dominant bodies regulated by the Government of India should assure that purchasing priority will be given to domestic suppliers.