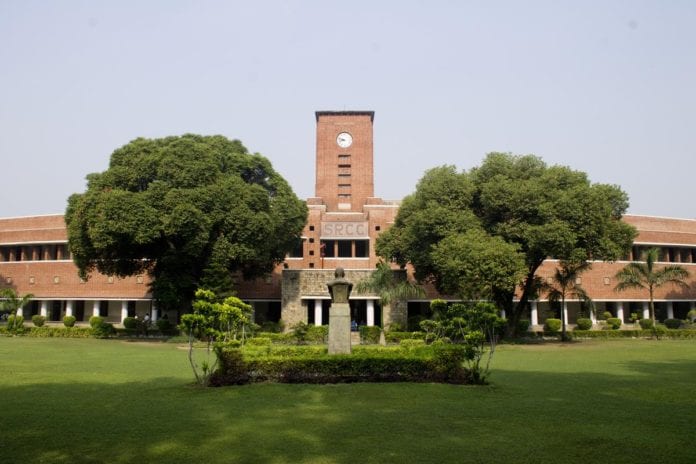 The admission procedure for the University of Delhi will be conducted completely online this year. For around 70,000 undergraduate seats, the university received 353,153 applications. This registers the records of the highest ever number of applications so far.

The university attributes the longer time span available to the students for the process of registration and application as one of the major reasons, and a lack of clarity about the entrance exams due to the prevalent COVID-19 being the other major one. Also, this year, more students have scored above 90% in the CBSE board examinations.

The first cut off list for various colleges was released on 28 June last year. Whereas this year, owing to the pandemic situation, nationwide lockdown, and delay in the declaration of board results, the academic session of 2020-21 got delayed.

Sources informed that an official from the Univesity of Delhi while talking about the first cutoff list, has informed the cut off for the BCom (Hons) and Economics (Hons) at SRCC.

ALSO READ: WHAT IS NEW IN THE DU ADMISSION PROCESS THIS YEAR?