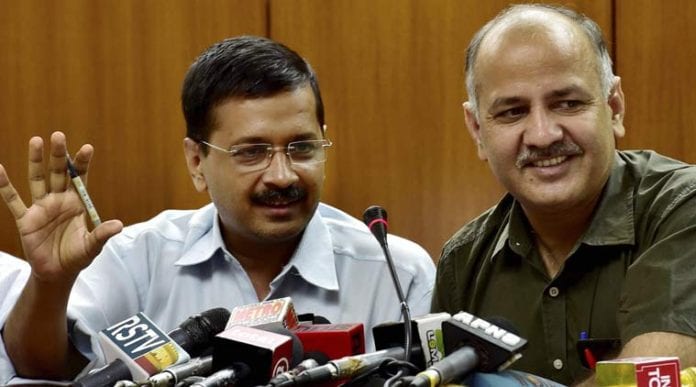 Delhi government on Saturday said it will pay the CBSE examination fee of students from government schools from next year.

“We are also working on providing free coaching to students for competitive exams like NEET, JEE, and eventually also for post graduation competitive exams for employment like UPSC and others,” said deputy chief minister and education minister Manish Sisodia.

The minister announced the scheme at an event to felicitate government school students who scored 90% and above marks in the class 12 board examinations this year.

“The students studying in Delhi government schools are from financially weaker families and they cannot afford taking loans from the banks because they demand guarantees. The Delhi government is ready to take the guarantee of all the talented students studying in its schools. So, we have decided to give them education loan of up to ₹10 lakh for higher education,” said Sisodia, adding that the students will have 15 years to pay back the loan.

A similar scheme was announced by the government in 2015.