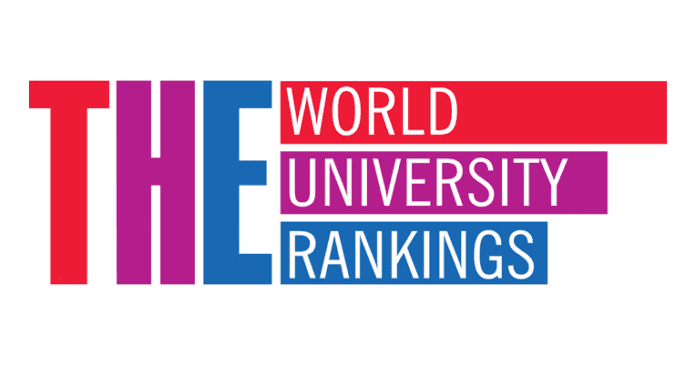 Several Indian universities and institutions have made it to the list of THE Rankings by Subject 2022. India’s JSS Academy of Higher Education and Research, placed in Rank 93, is the only institution to debut in the top 100 for Clinical and Health.

In THE World University Rankings by Subject 2022, for Clinical and Health, Banaras Hindu University (BHU) has been placed at 251-300 Rank. While Jamia Hamdard has ranked among the 501-600 category, Aligarh Muslim University gets 601+.

Beyond 100, THE World University Rankings by Subject 2022 does not assign individual ranks but places institutions in brackets instead.

For the Life Sciences category, the Indian Institute of Science has been placed in the 176-200 category, BITS Pilani at 251-300, Alagappa University 401-500th Rank, Aligarh Muslim University (AMU), and Jamia Millia Islamia (JMI) at 401-500, while Banaras Hindu University (BHU) University of Delhi (DU), and Jawaharlal Nehru University (JNU) have been placed at 501-600.

IIT Gandhinagar has been placed at 301-400 Category for Physical Sciences. IIT Indore and JMI have also been placed at the 401-500 rank in THE Rankings by Subject 2022.

For Psychology, however, only Delhi University (DU) has made it to the list by ranking on the 401-500th bracket.

Times Higher Education’s (THE) World University Rankings by Subject 2020 provides a list of the best institutions in the world to study Physical Sciences, Life Sciences, Psychology, and Clinical and Health. As many as 1,523 universities from 98 countries and regions are ranked in at least one of the four subjects.

SCHOOLS UP TO CLASS 8 IN DELHI TO REMAIN CLOSED: DDMA ORDER