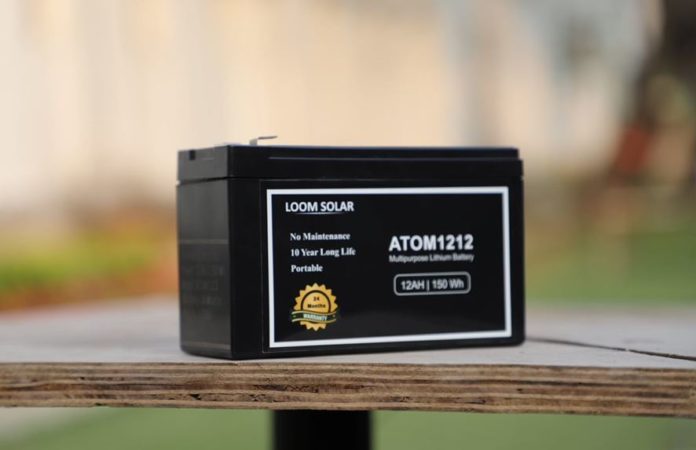 Solar batteries are equipment that charge in silence during bright weather and may discharge energy when the solar panels cease producing electricity. Solar battery storage allows you to continue to power your appliances using the energy generated and stored during the sunny season.

The extra energy generated by the panels may be stored in a solar battery, which can then be used to power your home at night or on cloudy days. During the day, a conventional solar-powered structure is unlikely to consume all of the energy generated by solar panels. Using the battery to store extra energy and utilise it later to lessen your dependency on retail electricity is one example.

Best Lithium battery for homes, unlike other forms of batteries, are designed to be drained and recharged again. Established manufacturers recommend limiting the depth of discharge to around 20% to keep solar batteries in excellent operating order and extend their life. Allowing the type of solar battery to drain more than 50% of the discharge depth is not recommended. An inverter may be used to disconnect users in order to safeguard solar batteries. Monitoring solar batteries allows for improved battery maintenance and offers information on their overall health.

Li-ion batteries are more technically beneficial than traditional lead-acid batteries for usage in solar PV systems. When compared to lead acid batteries, Li-ion batteries have a faster charging rate, higher power density, longer cycle duration, and require less maintenance. The high cost of capital is now the biggest drawback of Li-ion batteries. Lithium Ion batteries have been on the market for around 10-15 years and have swiftly gained popularity in consumer devices due to their light weight and great power density. Because of these benefits, electric car manufacturers have decided to employ this approach, and in the case of renewable energy systems, using lithium-ion batteries to store electricity has already become a logical choice.

Better than other counterparts

Loom Solar Lithium Ion batteries have several benefits over traditional AGM or Gel batteries: they are smaller and lighter for the same storage capacity, and they may be depleted up to 80% of their capacity without sacrificing longevity. Furthermore, lithium batteries can be recharged fast without being harmed during the charging-discharging process, which is a significant benefit for electric car manufacturers and developers of solar systems that incorporate an energy storage solution.

In hybrid and off-grid PV systems, Loom Solar lithium batteries’ high power density means they take up significantly less space in a building, and pre-equipment with the entire set of wires means they cost less to install than traditional storage alternatives.

The best budget laptops in 2022 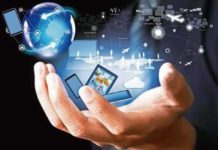 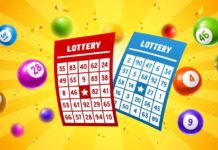 What Is The Benefit Of  Lottery Software 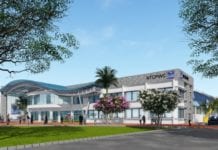 IIT MADRAS and WALMART signs MoU for research and technology 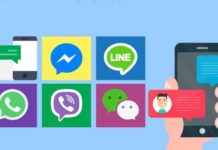 5 BEST MESSAGING APPS IN INDIA | MADE IN INDIA 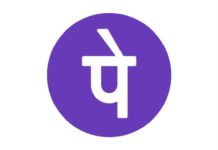 HOW PHONEPE EARNS MONEY? ANSWER TO THE MOST ASKED QUESTION