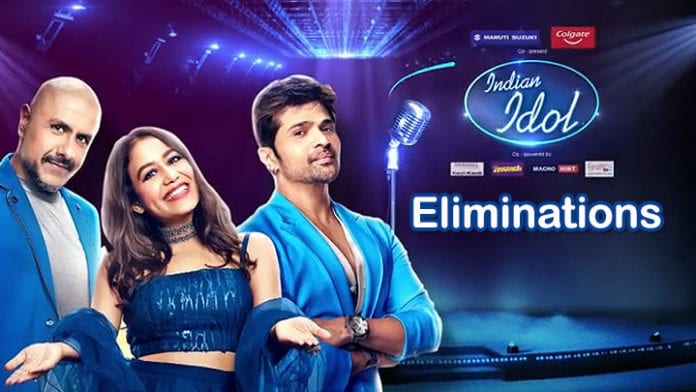 India’s TRP busting reality show Indian Idol is already taking the breaths away of its viewers with the slaying performance of the contestants. With every episode, the performances are getting amazing, and is becoming hard to guess who will take the title of the winner of Indian Idol 2021.

A dazzling set of judges panel from the show including Neha Kakkar, Himesh Reshammiya, and Vishal Dadlani will be witnessing another weekend with eye-grabbing performances of the contestants. However, till date six talented performers have been eliminated from the show. And so the quest for the next elimination continues to generate curiosity in the audience. Therefore, this week’s performances will be powerful for the top 9 idols who will be giving their fire lifting performances to be the winner of Indian Idol 2021.

It is always the talented and hardworking contestants who make it to the Indian Idol show. Therefore by reaching there everyone proves themselves to be one of a kind, empowered with an extreme level of talent. So far, five contestants got eliminated and could not survive in the race of becoming the winner of Indian Idol 12.

Indian Television Academy Awards were recently held on 14th February 2021. The event will be telecasted on television on 21st March 2021 on Sony entertainment television at 9:30 PM. The award show will bring a greater surprise for all the Indian Idol 12 fans as Indian Idol fam Mohammad Danish, Pawandeep Rajan, Ashish Kulkarni, and Shanmukha Priya will be performing at the ITA. As per the latest reports, the makers of the show have indirectly revealed that the four of them are the top four finalists.

Pawandeep Rajan, an Indian Idol fam will be seen spreading the love in the air by singing romantic melodious songs such as Zalima. While Ashish Kulkarni will be spraying his magic by singing Bang Bang. Furthermore, Mohammad Danish will sing the Mai Jahan Rahu to take our hearts away whereas Shanmukha will come up with an electrifying performance on Darling Aankhon Se Aankhen.

The excitement and curiosity about who is going to be the winner of Indian Idol 2021 will stay with us for a little longer, however the show must go on and so the amazing performances of these idols. 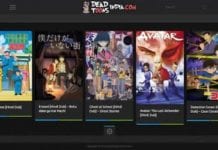