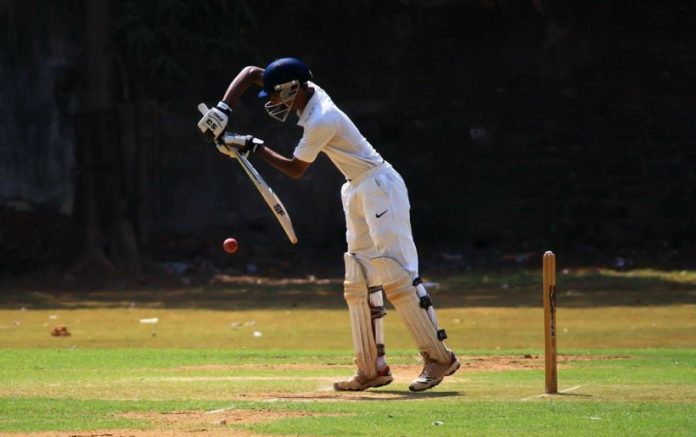 Cricket fans rejoice as February is full of surprises with the ICC T20 announcements! The ICC Men’s T20 World Cup will take place in Australia in October, but to keep you waiting and clench your Cricket thirst, you can also check out the women’s Cup. So, whether you’re just here for the beauty of the sport or to look for the best place to place your cricket bet, we’ll tell you which matches you should look out for.

The ICC recently revealed the Men’s World Cup fixtures and opened ticket sales. Meanwhile, the women’s Ashes 2022 started in January, with England and Australia facing off in two matches, but the women’s Cup will only kick off in March with exciting line-ups hosted by New Zealand.

Cricket is played in three formats at the international level. T20 is the newest set of rules that offers the quickest matches and only appeared in 2005. The main difference with One Day Internationals and Test Matches is the fact that the matches only last three hours. Test Matches run for five days and ODI for one day. Also, instead of having 50 overs per side, T20 only features 20 overs per side, hence the name T20 (Twenty20).

This newer format makes the sport more accessible to new fans and the condensed time also changes the way the game is played with more intense action, and that’s what makes it the most popular version of Cricket worldwide. This gain in popularity shows when you look at the number; only 12 ICC Members have a Test Match status, 16 have the ODI status and a whopping 104 nations participate in T20 matches.

The competition will only start in October, but what the ICC revealed is already ramping up excitement among Cricket fans. The event was also the occasion for the ICC to have the line-up announced by Carlos Brathwaite, former captain of the West Indies. Here are the matches we anticipate the most.

The opening match will oppose 2014’s Champions, Sri Lanka, to Namibia. This promises an explosive kick-off, as Namibia has revenge to take, and Sri Lanka has to prove it can climb back to the top.

India and Pakistan are long time rivals, and their matches are always tense and adrenaline filled. So far, India has won five out of the six matches that pit them against Pakistan, so the stakes are high, and we can expect a lot of action.

Australia is the current champion, and they have a title to defend. For their first match, they will face New Zealand, which reached two finals in 2015 and 2019 and is one of the toughest opponents Australia will have to face this season.

The two-time world champion will have to earn their entry to the main draw by defeating Scotland. To some, it may seem like it’s going to be a walk in the park for the West Indies after they beat the Scottish team by seven wickets at the Warner Park, but Scotland isn’t done yet and may very well take everyone by surprise if they manage to wake up after two consecutive defeats.

ICC Women’s T20 – The Matches To Look Out For

Less light is shined on the women’s T20, but this is also an event that holds a lot of promise for Cricket fans, and it’s about to happen very soon, with an opening match set at the beginning of March. Fun fact, the first-ever women’s cricket worldwide competition actually took place two years before the first men’s cricket world cup.

The Women’s T20 will begin in March, and the first match will oppose New Zealand and the West Indies. New Zealand has a great track record and won four out of the last five matches against the West Indies. Will the women counterpart to the mighty West Indies surprise everyone and automatically qualify for the rest of the Cup? This opening match promises to be very stressful for the Kiwis, and it’s one of the Cricket events we look out for the most in March. New Zealand hosts the competition and has a lot to prove.

This match will probably warm up the rivalry between these two before the Men’s event. The situation is similar to the men’s team, with India having an edge, but Pakistan still managed to snatch two victories out of their ten matches. This presents a great opportunity for Pakistan to show what they’re capable of and a way for India to show their dominance.

Due to unexpected rain, the Ashes match between these two legendary teams was reported. Australia currently leads three to one, but they will meet again in March for a high-octane match. Due to both team history, this is a highly anticipated match, and we wonder if Keightley’s coaching will bear its fruits this year.

The Proteas have imposed their dominance over Bangladesh during their last five matches. However, Bangladesh’s team is fairly new, only making its first appearance at a World Cup in 2014, and this year they may surprise everyone with a more experienced team. 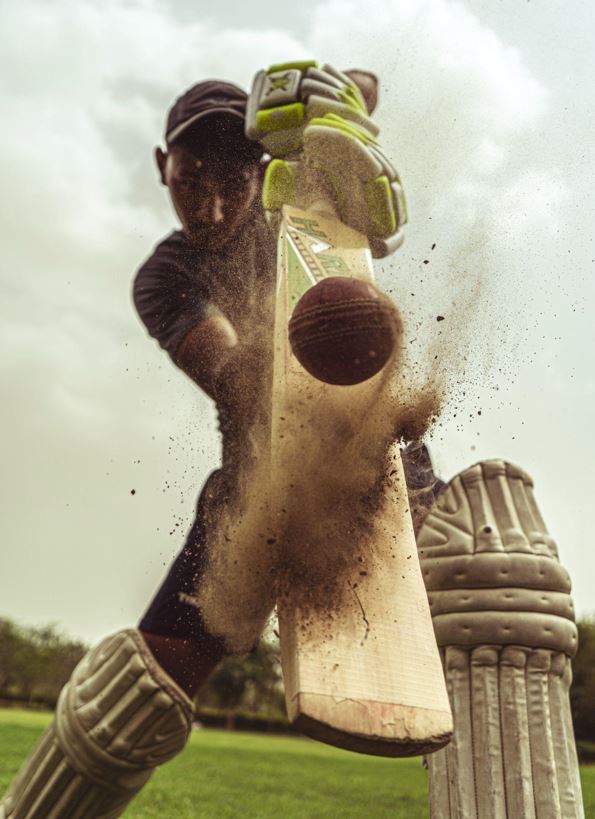 The 2022 Cricket season has a lot to offer, with many iconic matches coming up and old rivalries to be settled. The most anticipated event is the Men’s Cup, but if you haven’t paid attention to it, the women’s Cup might surprise you. It’s less-known, but the Women’s T20 also offers high tension matches with a high play level. There are more matches to look out for, but these are the most anticipated events.