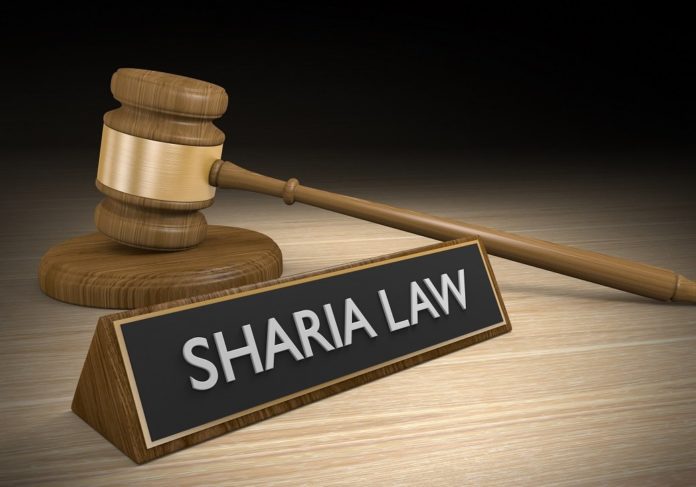 Shariya Law: commonly known as the fundamental concept of Islam for life. The Shariya law interpreted something as a highly rigid law system, but things are more than that.

This law had gradually developed in the 7th century by the supreme leader of the religion. Shariya in Islam means the way to know god`s will for humankind. This law is undeniable, it is considered as God`s command for the Muslim. In basic terms, Shariya means path leading to the goal of divine favor.

The Shariya Law`s fundamental sources are the Quran and Sunnah, which are narrated by the supreme of the religion. Moreover, Muslim scholars prefer more several texts to understand the god will for the ideal way of Muslim life. Shariya law expects the beings of Islam to follow this in every aspect of their life like personal, social, religious, moral, political, etc.

None of the domains of life is out from the Shariya law. We should also keep in mind that it is not solely based on legal matters. The Shariya Law is the for the behavior in Islam and the western world, it is like the law, set of rules.

When the Prophet, established the Quran in Medina in the 7th century. The Quran was not based on law matters, it only resolves a few extents of legal issues. As Quran was all about the words by the divine to the prophet. It was more focused on the ideal Muslim behave and things like hell, heaven, judgments.

The Sunnah, the words by Prophet which was received from the divine. The prophet narrated the ideal rituals in Islam. Those words by the Prophet were kept in collections by the Muslim scholars. The narrations of the Quran by the Prophet were based on resolving the legal issues, social conflicts, guidance to the community.

Across the world, there are 5 institutes for this law. Hanbali, Maliki, Shafi`i, Hanafi belongs to the Sunni creed. While the single one to Shia creed is Shia Jafari. Their interpretation may differ.

Just think that if a person does some offense, a penalty of that offense is not in the holy writings. For all these instances the Quran and Sunnah writings were interpreted as in the form of Shariya Law.

In those situations, jurists were advised to act accordingly. However, prominent Muslim Scholars told as long the interpretations do not go against the writings of the Quran and the Sunnah.

THE SHARIYA LAW IDENTITY AND MEANING

The modern and western law functionings contradict the Shariya Law. The Shariya is entirely confined in the religious context. Pointing to the fact that it is beyond the other existing law in the world. This Islamic law also focuses on the thing inside a person.

We can say it has the guiding text in case of conscience. The following of the Shariya law is emphasized as the favor to the divine and community. As it includes Muslim traditions and ethical practices. We can find guidance in case of any conflicts other than legal ones also in the Shariya law.

This law addresses a behavior of a person together with the legal laws. This aspect of the Shariya law has always conflicted, with western societies and modern law. Many Islamic scholars have argued for the law in the context of the 21st century. Several changes have been made over time.

Then also some of the religious extremists continue in favor of unchangeable Shariya law throughout the globe. Countries other than Islamic ones are more rigid through the Shariya law regulations to some extent.

SOME INSIGHTS INTO THE SHARIYA LAW. 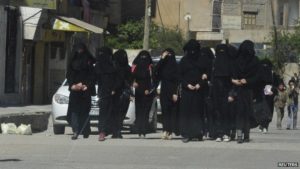 As mentioned earlier, we will here see both forms of laws in the context of legal as well as interpersonal issues.

Moreover, In the case of criminal law, there is controversy among other laws of the country and the Shariya law. Such as in Islamic law adultery without marriage must lash 100 times. In some cases, adultery is punished by stoning to death. The punishments for other `hudud` ( crossing the limit) are more grievous.

Offenses like theft and robbery are punishable by slashing hands. Moreover, some brutal acts lead to barbaric punishments. On the other hand, scholars said there must be strong proof for such crimes.

Now world considers religious belief as a personal matter. The Shariya law on recantation rewards death. It also penalizes 80 lashes for consuming intoxicants. Some more laws which are not commonly justifiable are polygamy( only for men). There is no unilateral right to divorce, limited to men only.

This was about the negative aspects of the Shariya law. This Islamic law has focused on the conscience of a person. Aims at moral virtue, faith for the religion, honesty, much more.

WORLD AND THE SHARIYA LAW

The Shariya law in itself is a complex thing. Anyone can only interpret it (known as fiqh). Many of the European countries limited the implications of it or removed it to consider for regulation. Some countries that use the law are Afghanistan, Egypt, Pakistan, Saudi Arabia, UAE, Iran, Iraq, etc.

However, no 2 countries have the same interpretation of the law. None of the countries using the law is a secular state.

UN had completely banned inhuman treatment as per the law. Many American states had issued a prohibition on this law. UK government states Shariya marriage has no relevance under our law. The plight of women in this law is a matter of serious concern for human rights bodies.

Recently turmoil in Afghanistan, lead to strong implications of the law to some extent by the Taliban`s regime. Taliban considers this law in their way by going against the human rights and suffering of women and children.

Every group and individual had their interpretation of the Shariya law. Each opinion on the law is based on what is interpreted.