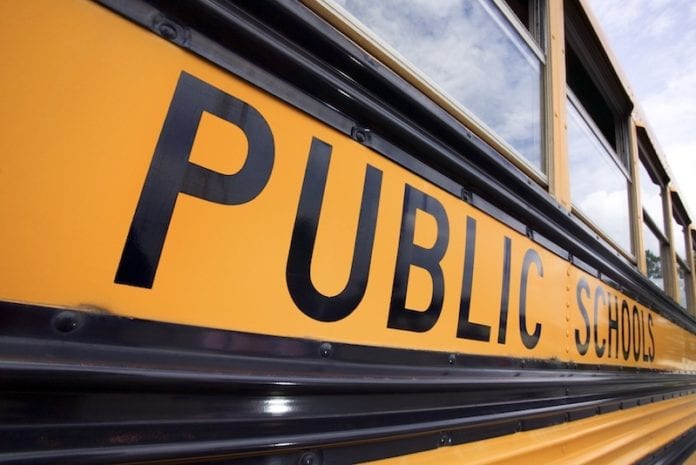 A key clause in the draft national education policy by the K Kasturirangan Committee states that, ” private schools will not use the ‘public’ in their names, in any communication, documentation or declaration of status. This change will be effected by all private schools within three years. Public schools will only be those which are funded publicly.”

There are thousands of private schools across the country which use the word ‘public’ in its names.

This would come into effect only once the government gives its approval for the same.

Interestingly the committee has also suggested a name change for the Human Resources Development Ministry. It has suggested that the ministry be called the Ministry of Education.