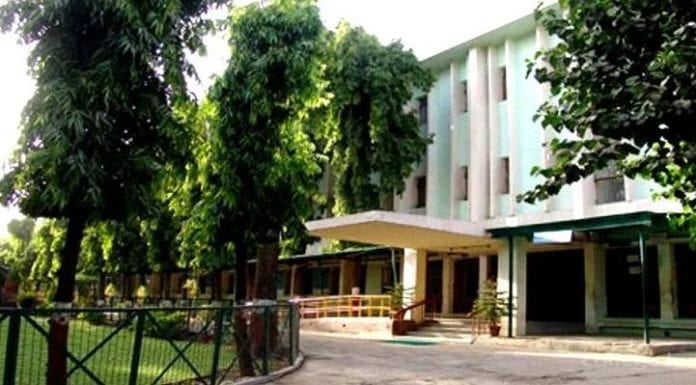 The students of SOL (School of Open Learning) said that when they tried to open the website on Thursday to download their admit cards and question papers for the internal assessment, the website crashed.

The Delhi University is set to hold its Online Open Book Examinations (OBE) in less than a week from now and this news has come now.

The Vice-chancellor of the University has been written to by 25 Executive Council (EC) and Academic Council (AC) members to cancel the exams.

Many students said that when they tried to access the website, it was not opening. Stuti Kohli, a student, said that there are eight papers in the BA program. The question papers to these 8 papers were to be uploaded today on the dashboard of the students. As a part of our internal assessment, we are supposed to send these answers back by 11 July.

She said that she tried accessing the website since 9:30 am but the site never opened.

Another student of BA (Hons.) English SOL, Kajal Sharma, said that a mock examination was supposed to be conducted. But no further information has been provided about that. She said that generally, they used to receive an email from the college much before the exams were about to begin to download the admit card. But this time, she did not receive an e-mail. When she tried to open the website on June 25, it was showing some error.

Citing the comments of Union HRD Minister Ramesh Pokhriyal, the AC and EC members have asked for the scrapping of exams.

The members wrote to VC Yogesh Tyagi that the Hon. Union Minister of HRD is learned enough to have asked the UGC to revisit its earlier guidelines. The UGC has also recommended the cancellation of exams for the final semester/year students. It seems that both the HRD ministry and the UGC have appreciated the objections which were raised by the teachers and the students alike.

They also said that the exams were discriminatory in nature because of the lack of access to online resources and the non-availability of technological support. OBE could also be used by the students to get promoted using unfair means. It will penalize those students who are dishonest.