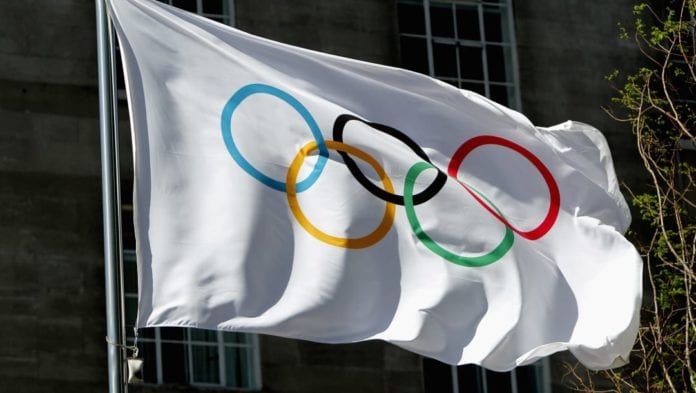 The Delhi chief minister on the occasion of Independence day hoisted the national flag. He gave an hour-long speech, wherein he congratulated all the Indian Olympians. And, he confirmed that Delhi is going to be contesting as the host for the Olympics.
“On India’s 75th Independence day the national capital will bid to host the Olympics,” Kejriwal said. He added that they would be preparing to host the Olympics after 2047.
As India would celebrate its 100 years of Independence in 2047. we want to mark this as a huge occasion in the history of India, he added.

Presently, after the Tokyo Olympics, the next Summer Olympics have been finalized in Paris in 2024. Then at Los Angeles in 2028 and, then at Brisbane in 2032.

Deputy Chief Minister, Manish Sisodia has assured that they will build adequate sports infrastructure by then. Along with creating a sports flourishing atmosphere. “Delhi government has started this initiative by launching the new sports University,” he said.

He added, that creating such an atmosphere would help flourish sports and bring the players to a new level. So that they can bring more laurels for the country in all the sports events worldwide.

PAST INTERNATIONAL EVENTS AT DELHI

In the past Delhi has hosted many International sports events like the first Asian games in 1951 and 1982 as well. In 2010, commonwealth games were also hosted in the national capital.

ARVIND KEJRIWAL: NO PLANS TO REOPEN SCHOOLS IN DELHI FOR NOW

Delhi’s chief Minster in his Independence day speech added that India needs to prepare for 70 medals now. “To win more medals at the international level the country needs to aspire more,” he added.

The Delhi government has said, that to bring more laurels to the country at the International level. A sports-focused environment needs to be created in the country. The Delhi CM has confirmed to bid for hosting rights of the Next Olympic games.
The Biggest challenge ahead of the Delhi government is to build proper and adequate infrastructure. To bring a more athlete-centric atmosphere where sports flourishes.
Kejriwal added, that a vision has been provided in the budget for the allocation of the 2048 Olympics in Delhi.