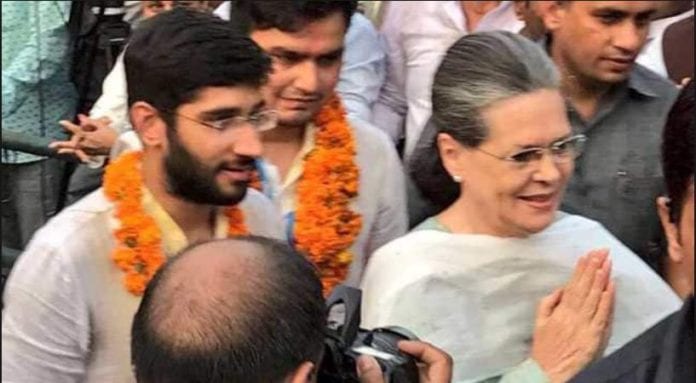 Congress-affiliated National Students’ Union of India (NSUI) has declared its screening committee to finalise the four candidates, who will contest the central panel posts in the impending Delhi University Students’ Union (DUSU) polls.

The student groups shared the names on Wednesday to finalise the names of the contestants, a list which is likely to be issued in the first week of September.

The group, which holds the posts of president and vice president in the union, will issue its manifesto in two days.

Like any election in the country, candidates running for top posts in the university elections are known for strong campaigning in the run-up to the polls, mainly through paper posters, flyers, and spraying paints to write names of candidates on campus walls and on pavements.

A similar style campaigning last year landed candidates from NSUI and its rival party RSS-backed Akhil Bharatiya Vidyarthi Parishad (ABVP) in High court, which reprimanded them for littering the campus and ordered them to clean it up along with other places vandalised by spray paint.

Lakra, however, insisted that NSUI did not indulge in any paper campaign last year nor is it going to do any such this time, abiding by the Lyngdoh Committee guideline laid down for campus elections.

“We have already started campaigning and we are not using any paper material. We are following the High court instructions and will abide by the Lyngdoh Committee guideline… It is our own city, why would we dirty it for 10-day election?” Lakra told IANS.

The university has already announced its poll panel to oversee the exercise. The dates for polling and declaration of results are yet to be announced, but these may be out in the second week of September, as happened last year.

In last year’s DUSU polls, NSUI’s Rocky Tuseed and Kunal Sehrawat won the posts of President and Vice President, while Mahamedhaa Nagar and Uma Shankar of ABVP secured the posts of Secretary and Joint Secretary.