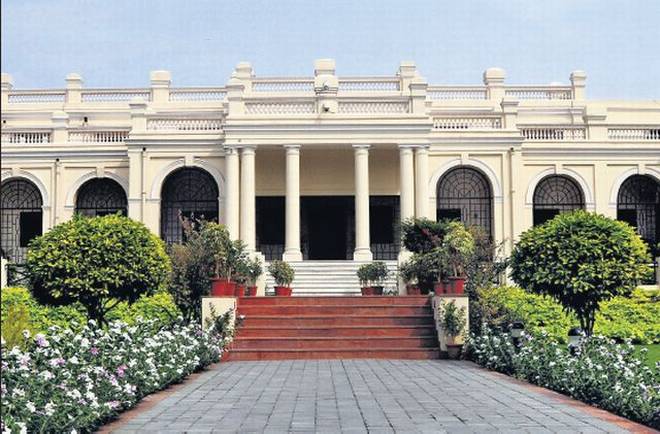 Delhi University has earned over a Rs.3 crore in fees paid by candidates for either revaluation or rechecking their answer-sheets and for providing photocopies of answer-sheets.

This information was revealed by the University of Delhi after an RTI application was filed by a former Delhi University student, who had demanded that he be allowed the inspection of his answer-script free of cost as per a certain RTI section which allows inspection of public records to people.

All the students have to pay Rs 1,000 for revaluation of a single copy and Rs 750 for rechecking of the answer-script.

About the applicant who filed the RTI

“I had filed an RTI seeking inspection of my answer script in 2016. My plea dragged on for two years and I had to take recourse to the CIC (Central Information Commission), which ordered the university to let me inspect the answer-script as per RTI’s Section 2(j),” the former law student who filed the RTI told IANS.

“The university is yet to allow me the inspection of my answer-script. It has said it will pursue the matter further at the high court,” the student added.

As per reports, the RTI Section 2(j) lay’s down that “a person can access records kept under any public authority” for, among other purposes, “inspection… taking notes, extracts”.

The Central Information Commission (CIC) in its  August 18 decision had ordered the Delhi University to allow the applicant inspection of his answer copy in the “larger public interest”.

While speaking the on issue, the applicant said had he been allowed the inspection of his answer-script, and in case any discrepancy found, he would have asked for the re-totalling/revaluation to be done by the university free of charge, since he is not bound to pay for the mistakes made by the university.

“This is a grave issue of public interest. Not everyone is rich enough to spend Rs 1,000 or Rs 750 for revaluation. Also logically, if discrepancy is found, the university should be duty-bound to correct it without cost… They (university administration) are making students pay for the mistakes they made,” the former law student added.