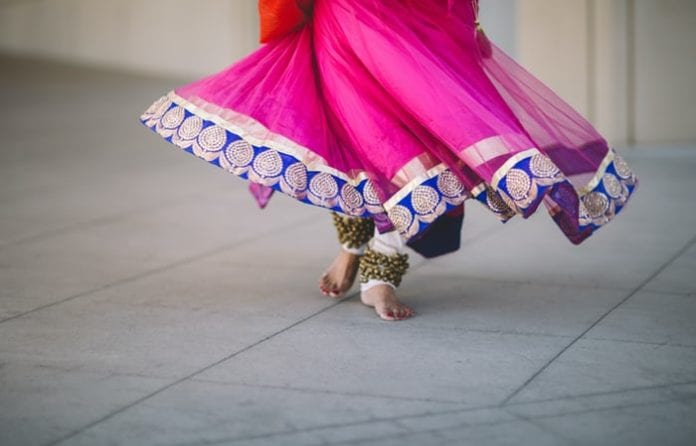 ‘ECA is back’, this is because recently Delhi University has allowed undergraduate admission through Extra Curricular Activities’ Quota. However, the admissions will be done without trials and only through the scrutiny of certificates. What does it imply?

On Sunday, The University of Delhi announced to take admissions via the ECA category without trials in this session.  Earlier, the university said only NCC and NSS category of ECA would be done, due to the difficulty in conducting trials. As to maintain social distancing norms.

Due to immense criticism faced by the university,  the administration has now decided to conduct ECA admissions in all categories. Students, teachers, and many eminent personalities came together and opposed the prior decision. After the constant efforts, ECAs are back!

What has been the ECA admission status so far this year?

What was the response to this decision?

Due to this move, many aspirants were disappointed. The students who were practicing cultural activities and expected admission in DU via ECA quota were highly upset. Earlier this month, leading cultural artistes including Sonal Mansingh, Birju Maharaj, and Geeta Chandran had written to both the President and Vice-President soliciting against the decision.

Following this, Vice President Venkaiah Naidu held a meeting with DU officials. He directed the university to retain ECA admissions this year as well.

What is the modified outlet of ECA admission in the present admission cycle?

Candidates who wish to apply via ECA quota can register through the portal till August end. They will have to submit the maximum five certificates of their respective field. However,  the certificates must be from the past three years ( before 1 May 2017). These will be scrutinized and evaluated out of the total marks.  Also, the certificates will undergo a forensic examination. Those scoring more than 20 marks will be qualified for the final merit list of admission via ECA.

The criteria for marking shall be-

Last year, certificates carried only 25%  weightage in determining the ultimate merit list. Also, they were scrutinized after only two rounds of centralized trials. The performance of the final trial carried the 75% weightage.

Why is the modified version is condemned as well?

The decision to hold  ECA admission without trials is a problematic move.

Renowned Bharatnatyam Dancer Geeta Chandran opposed the idea of ECAs without trial. She writes on her social media account. To give talent its proper due, after much lobbying last year, we had curtailed the weightage given to certificates to 25% and 75% for the trials… When everything is being worked out through technological innovations, Delhi University’s reticence to do trials on tech platforms is quite really bewildering… Creating the arts quota subservient to manipulation by piling certificates is not in the prolonged interest of skill and cultural activities.

Dr. Sanjay Kumar Batra, who has been part of Venkateshwara College’s admission process from the past 10days. He said that trials are necessary for a transparent admission procedure. The best alternative would have been to administer decentralized trials for different activities at numerous centers spread across multiple days.