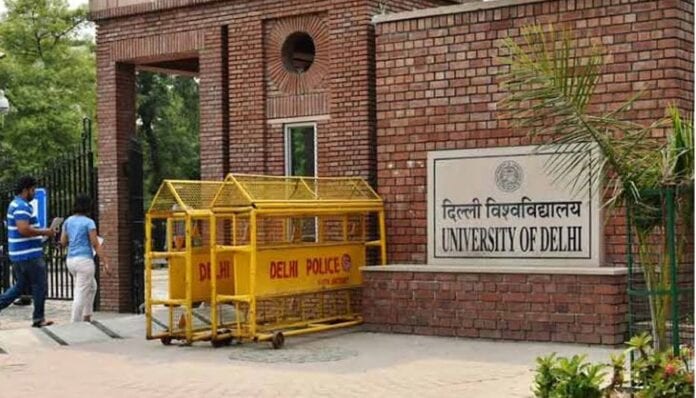 Du admission process has started on 20 June 2020. The last date of submitting a form is 4 July. Students have to visit the official website of Delhi University fills their form. However, only three days are left for the online registration process to close. Delhi University is deciding to allow the students to edit their form. If the aspirants have filled the wrong details then they may correct or edit their registration form only after 4 July.

On Wednesday, by 5.30 pm, 1,28,036 students had paid while the total number of registration was nearly 2,52,538. The members of the DU admission branch said this could happen maybe because of some students who are filling more than one form.

A member of the admission branch further explained that a few candidates, in the wake of finishing their enrollment procedure, acknowledge they committed a few errors or neglected to choose courses. Such aspirants at that point fill the structure twice or thrice. This makes issues as they get various registration forms for a similar individual. It would be better if there is an edit option.

The student volunteer of the helpdesk, Sparsh Singh, confirmed that they have been receiving queries from students inquiring if they can fill the form again. While they are not supporting the idea, many students do that after making some minor errors. They even fill the form two or even three times with different email ID’s.

The volunteer of helpdesk explained that the students make some basic errors while filling the DU admission form such as incorrect phone numbers, writing their name’s spellings wrong, or filling incorrect reservation categories.

Shobha Bagai, DU admission branch dean, mentioned that DU will issue a notification as soon as possible and permit candidates to alter their admission form. In any case, that would occur after the DU admission registration closes that is after July 4. She further added that they don’t permit personal details to be changed as that would be strategically a colossal test for the University. While candidates will be permitted to alter their form, they won’t be permitted to make changes in segments of the form that are identified with fees. 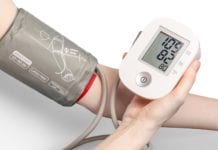 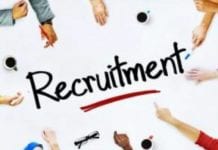