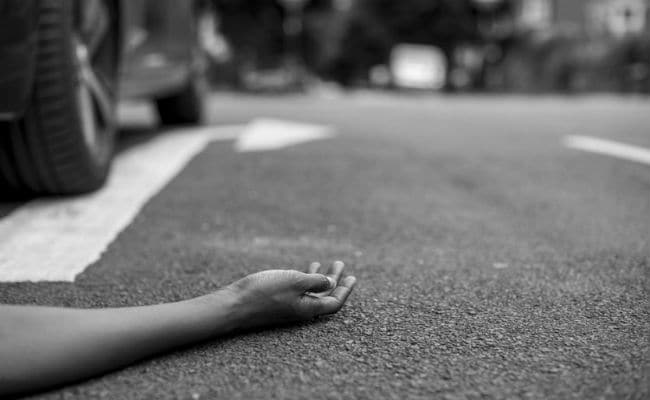 In a case of drink driving, a 19-year-old Delhi University student was killed and his three friends injured when their car turned turtle after hitting a divider in north Delhi on Wednesday, police said.

The student was identified as Shivam Shankar, a first-year student of Delhi University’s School of Open Learning, while the injured, Kashish, 18, Nitin, 18, both residents of Chandigarh, and Arensh Shankar, a resident of Regarpura, they said.

Police said they were informed around 3 am from a passerby that a Santro car was found overturned with four youngsters inside it, following which officials of the Sarai Rahall police station went to the spot and took the victims to the a Hospital.

Shivam Shankar was declared brought dead, while Kashish and Nitin have been kept under observation and Arensh was discharged after primary medication, Nupur Prasad, Deputy Commissioner of Police (North) said.

During investigation, Arensh disclosed that they all were friends and had gone to the Karol bagh area to attend Shivam’s relative’s wedding. After attending the wedding, they all planned to go to Murthal for a joy ride, the DCP said.

Shivam was driving the car at a high speed. When the car was close to a  Gurudwara in Sarai Rohilla, Shivam lost control over the vehicle, which hit the divider and turned turtle, the officer said.

He also said that they were under the influence of alcohol and the medical reports have confirmed the fact, the officer added.

A case has been registered at Sarai Rohilla police station and an investigation is underway, police said.