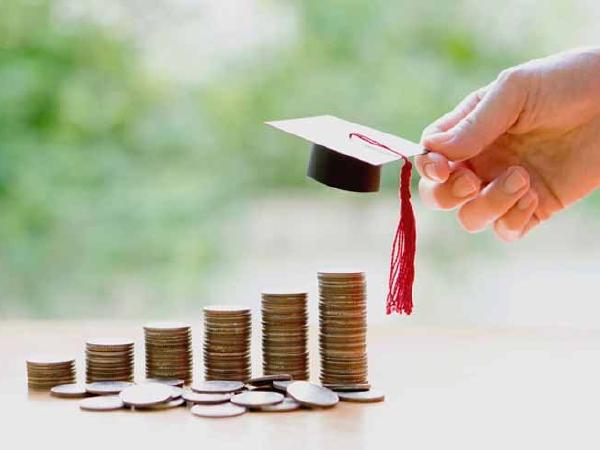 Last week, Union Minister for Human Resource Development Prakash Javadekar had announced that the new 10% quota for the economically weaker sections would mean an increase of 25% seats in higher educational institutions and universities across the country. In other words, this will reportedly add up to three lakh seats in centrally-funded institutions, since the government had clarified that more seats would be introduced to accommodate the new quota instead of fitting it in the existing reservation matrix.

“We are expecting an increase from 2.5 lakh to 3 lakh seats, which is going to be rolled out in two phases. The first phase is the 2019-20 academic session and the second one will be the subsequent academic calendar,” higher education secretary

By 2021, the number of seats in IITs will increase by over 5,100, the NITs will add about 4,500 seats and the IIMs will add around 800. Large universities like Delhi University will add over 16,000 seats while the likes of Visva Bharati and JNU will offer an additional 822 and 346 seats, respectively, the daily added.

Eventually, unaided institutions will also implement the poor quota – the government is reportedly already working on the bylaws for private institutions to enable this. As per the All India Survey on Higher Education 2017-18, India boasted 25,383 private affiliated colleges, 343 private universities and 6,700 stand-alone private educational institutes.

According to Subrahmanyam, the increase has to be capped at 25% so as not to jeopardise the existing number and percentage of seats of other categories. The reservation system already sets aside 27% of seats and jobs for Other Backward Classes (OBCs), 15% for the Scheduled Castes (SCs) and 7.5% for the Scheduled Tribes (STs).

Institutions have reportedly started preparing their seat matrix and financial requirements on receiving letters from the MHRD and UGC, and the final seat increase will depend on their submissions.