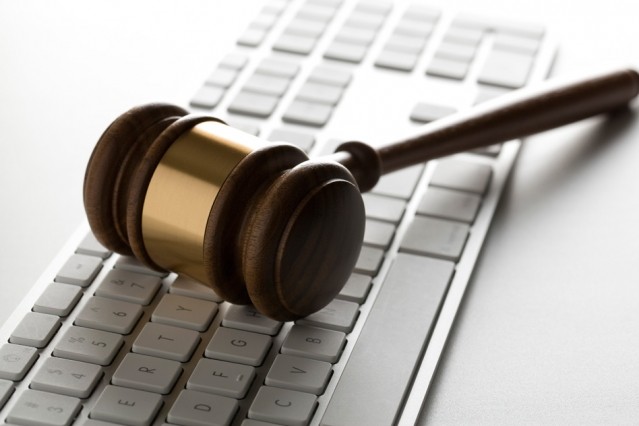 The Common Law Admission Test (CLAT) 2020 has been postponed until further notice. The Consortium of National Law Universities said in a statement on Wednesday, 5 July.

The conclusion to postpone the computer-based test, which was planned on 22 August, was taken at a meeting of the consortium’s Executive Committee today.

CLAT is a national-level entrance examination performed for admissions to UG and PG law courses at 22 NLUs and other colleges and universities accepting exam scores.

Earlier on 4 August, the Delhi High Court had issued heed to the Centre and the Consortium of National Law Universities (NLU) seeking their stand by 10 August on a plea which has sought that the online CLAT exams be enabled to be undertaken from home.

A total of 70,000 aspirants from across the country were foreseen to write the exam.