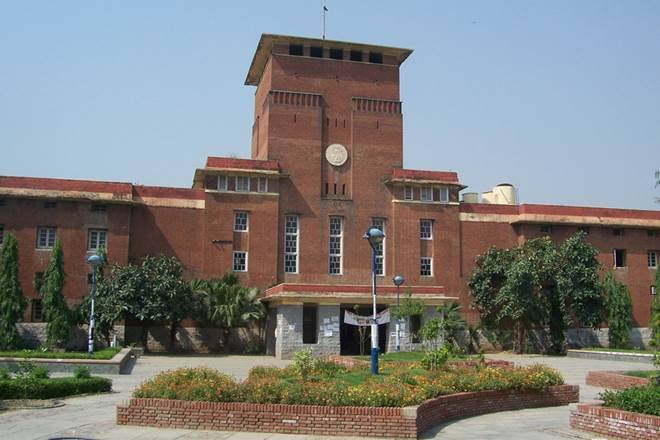 On Saturday, the Akhil Bharatiya Vidyarthi Parishad (ABVP) protested at the North Campus of Delhi University (DU) and expressed anger over the withdrawal of the decision to open DU campus.

It is noteworthy that on August 5, the university administration had agreed to open the DU campus for science students from August 16. But, on the evening of August 6, the administration revoked the decision. This angered the students.

UNIVERSITY IS CLOSED FOR ONE AND A HALF YEAR

The ABVP says that the university is closed for one and a half years, due to which science students are constantly facing difficulties in practical subjects. Also, the university hostels, libraries, departments, etc. are all closed. Due to which the master and research students are facing continuous difficulties. So it’s important to open DU Campus

ABVP State Minister Siddharth Yadav said that the council has been demanding from the DU administration for a long time to open the university keeping in mind all the rules in a phased manner. If the campus is not opened now, then the student council has made preparations for a long dharna ahead.

Here, Delhi University (DU) will open a new college in the name of late Bharatiya Janata Party leader Sushma Swaraj. DU Registrar Dr. Vikas Gupta gave this information. He said that being the first woman Chief Minister of Delhi, it has been decided to name the college after Sushma Swaraj.

This college will be built in Fatehpur Beri village of Delhi. For this 40 bighas of land has been allotted by the Delhi government. Union Education Minister Dharmendra Pradhan has also been apprised of the proposal to set up a college by DU. A final decision will be taken soon in DU’s Academic Council and Executive Council to start its construction work.