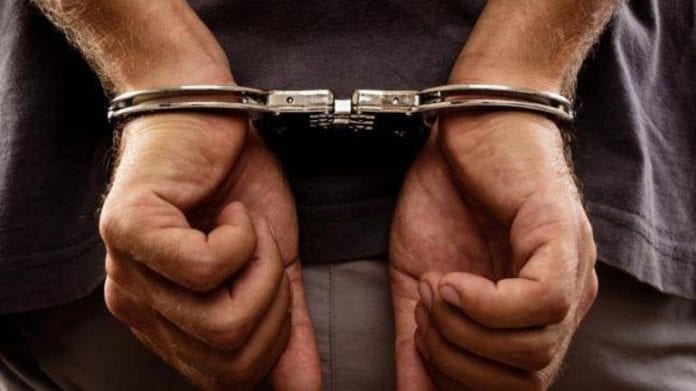 Four students were arrested for allegedly duping a Delhi University professor of Rs.17.5 lakh after promising to get his daughter admitted to a medical college, the police said on Wednesday.

Ajeet Kumar (26), Manish Kumar (26), Idharth (25) and Shahzad Mussaraf (25) met the complainant, Prakash Ranjan Mondal on several occasions and took money from him, police said. While both Ajeet and Manish were pursuing MBA from Bhopal, Idharth was a student of B.Sc (Physics) and Mussaraf was pursuing BA from a Bihar university, they further added.

On November 30, Mondal stated that he was cheated by Saksham Enlightenment and Services for the admission of his daughter at Sapthagiri Institute of Medical Sciences and Research Centre (Hessarghata), Nupur Prasad, Deputy Commissioner of Police (North) said.

On the basis of call records, the four were traced and arrested, she said.