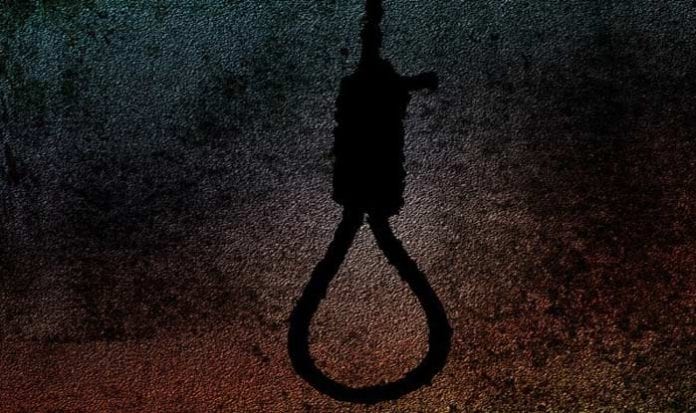 In yet another shocking incident, a 21-year-old woman, pursuing post-graduation from the University of Delhi committed suicide at her residence in National Capital on Monday. According to a report, the woman hanged herself to death as her family was against her relationship with a man living in their neighbourhood.

The victim’s sister found her hanging from a ceiling fan from a saree. She was studying in Shyam Lal Anand College.

“Last night (Sunday) both the families has a fight and the police was informed. The girl received a minor injury. Her MLC (medico legal case) showed assault. They were going to lodge a complaint in the morning,” Deputy Commissioner of Police Nupur Prasad said.

Earlier in July, an 18-year-old woman student of Bharati College in Janakpuri had committed suicide in the institute’s washroom after consuming pesticide.

Following her death, the Delhi University Students’ Union had requested the varsity authorities to set up a “Wellness Cell” in all colleges of the varsity.

“Students are unable to manage their stress. They do not have a place to vent their thoughts either at home or at school or college. Many battle an identity crisis. Uncertain about their future, they begin to isolate themselves and eventually slip into depression,” Delhi University Students’ Union (DUSU) secretary Mahamedhaa Nagar had said in a letter to the vice-chancellor.