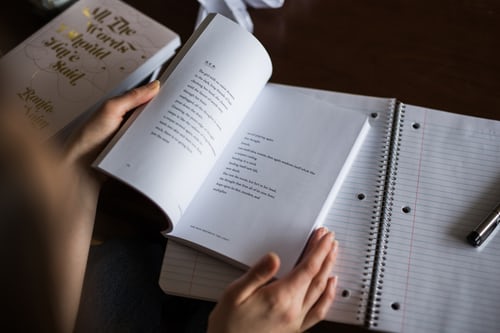 Here is a good news for all the college students. To ensure the best carrier opportunities for the students, the University Grants Commission has set up a panel to examine two-degree programs simultaneously from the same university or from a different university.

As said by the officials, the University Grants Commission has its nod to this decision. Now, the students have got the permission to pursue two degrees course in the same stream or a different stream simultaneously as per their choice. But, if one course would be carried out through regular college, then the other course can only be pursued through online distant learning. As there are attendance issues and maybe the time of one lecture may clash with the other, the commission has decided that two-degree courses will not be carried out regularly.

AS STATEMENT PASSED BY THE UGC SECRETARY:

The University Grants Commission secretary Rajnish Jain said, “ The proposal was appointed in a recent commission meeting for simultaneous dual degrees for students in India, allowing students to complete courses in the same or different streams at the same time. One of the two degrees, however, has to be through regular mode and the other has to be through online distant learning.” An official decision has not come yet. It would be notified to the students soon.

THIS IS NOT THE FIRST TIME:

A panel was set up by the University Grants Commission headed by the Vice-Chairman,  Bhushan Patwardhan. It was done to examine the issue of pursuing two-degree courses from the same university or a different university either through online mode or distant mode. This is not the first time that the commission has been examining this issue. Earlier, in 2012, the commission made a committee to examine the same. It was examined properly and all the consultations were taken by the members. But, the idea was junked.

The committee which was made up in 2012 for this issue was headed by the Vice-Chancellor of Hyderabad University, Furqan Qamar. He recommended that students who are pursuing their degree in a regular mode has the right to pursue a maximum of one additional degree program simultaneously. It can be pursued by open or distant mode from the same or a different university. Both the degree courses cannot be pursued regularly because there would be many logistic, administrative, and academic problems. In 2012, the panel reported that students could be allowed to carry out the maximum number of one certificate, diploma, advanced diploma, PG diploma program simultaneously. This could be done either in regular or open and distance mode. But, the commission had then sought comments on the statutory council on the committee’s report. The responses received by the officials did not allow students to pursue multiple degree programs simultaneously. So the plan did not take off. Rest, the official decision regarding the current plan for two-degree courses would soon be notified to the students.