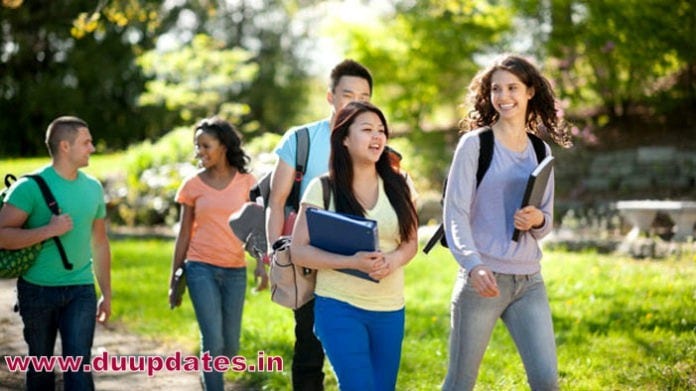 On Friday, the University of California announced that it will not consider SAT and ACT scores. Applicants usually submit SAT and ACT scores along with scholarship and admission applications. This announcement came under a settlement of a student lawsuit.

Fighting a judge’s injunction issued last fall (which bars the consideration of scores during admission even when anyone submits these voluntarily), the 10-campus system having more than 280,000 students statewide decided to drop the fight.

Activists have argued now for a long that such standardized tests put low-income and minority students at a disadvantage.

As per critics, there is an inherent bias in the format of these tests. Privileged and better-equipped children get an edge in comparison to others. Hence, they are more likely to answer and score better in such exams. Also, it is noteworthy that financially sound students avail better preparation courses and guidance for such exams. Many students cannot afford the same level of preparation.

In 2019, this was the argument in the lawsuit against the UC system. It was on behalf of some nonprofit groups and many high school students.

A majority vote of the UC board of regents was in the favour of the elimination of SAT and ACT score as admission requirements through 2024.

Although, applicants can submit SAT and ACT scores for the fall of 2021 and 2022 voluntarily.

Students, as well as their families and counselors, will get a certainty due to the new settlement.

For entry between fall 2021 and spring 2025, SAT and ACT scores won’t be considered for admission.

After admission, voluntarily submitted SAT and Act score can be used for course placement. 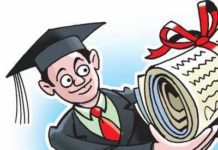