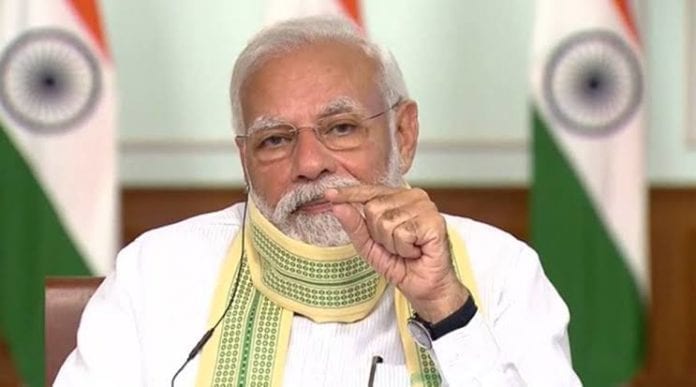 On Sunday, Prime Minister Narendra Modi talked about opening medical college and technical institution in each state which will be imparting the education in the native language of the state. He pitched for setting up atleast one institute in both the fields in each state. After launching ‘Assam Mala’ scheme which will upgrade the highways, PM Modi was addressing the gathering. It was also concerned with laying foundation of the two medical colleges.

Promising for setting up such institutions in Assam after the assembly elections, Prime Minister said that there is no dearth of talent in far-flung areas and Villages. He further shared the idea of setting up atleast one medical and one tech institute in each state. He referred to it as a daring dream and said that these institutes will impart education in the mother tongue of the state.

As more and more doctors will be able to reach out to local people in their mother tongue and will be able to better understand their problems, this move will improve the medical services in far-flung/remote areas.

Biswanath and Charaideo districts will be getting two medical colleges.
National Education Policy (NEP) 2020 could transform the teaching and learning in India which have largely been in a foreign language since long.

RECORD REGISTRATIONS FOR THE JEE MAIN 2021

Prime Minister Modi had also tweeted right after unveiling the NEP 2020 that teaching all technical courses including medical, engineering would be attempted now by taking insiration from the National Education policy.