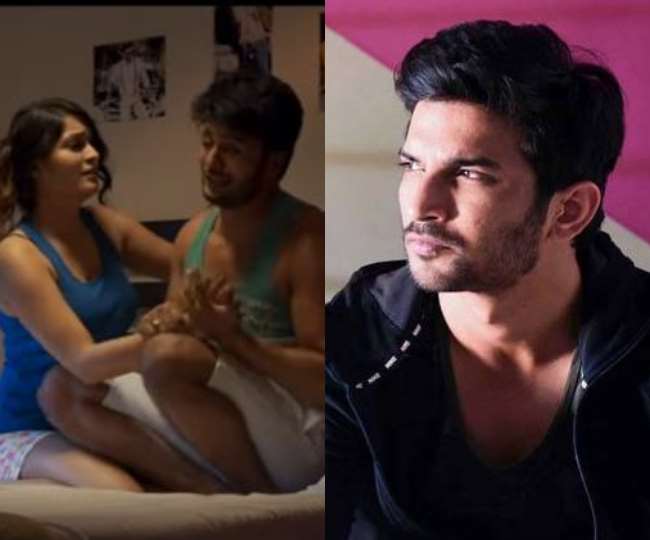 Meanwhile, now the teaser of Sushant Singh Rajput’s suicide film Nyay The Justice: The Justice has been released. The film will be released on 11 June.

The teaser of Sushant Singh Rajput’s film ‘Nyaya: The Justice’ is 58 seconds. It starts with the breaking news in the center. In the teaser video, you can see that the scene is shown in the same way as the scene after Sushant’s demise.

The video depicts a green scarf hanging from a fan in Sushant’s room. This is followed by the relationship between Sushant and Riya Chakraborty. Sushant’s play is played by Zubair. Pradhan’s character is played by Shreya Shukla.

Let us notify you that 34-year-old MR. Rajput was hanged dead in his flat in Mumbai on June 14, 2020. According to Mumbai Police, Sushant was under depression since November 2019 and was being treated by a doctor in Mumbai.

At the same time, this case is being investigated at many different angles. From CBI to ED (Enforcement Directorate) and NCB (Narcotics Control Bureau), the country’s three leading investigative agencies are handling the case.