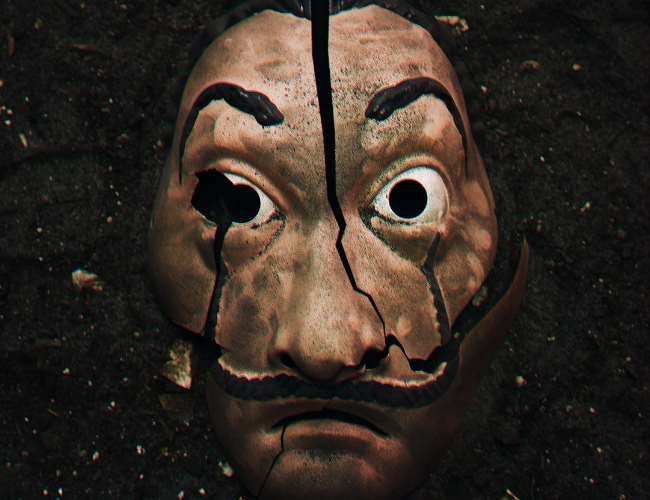 Netflix’s famous web series Money Heist has a big fan following worldwide. In India too, there are a large number of fans of this web series. The fans were eagerly waiting for the 5th season of the Money Heist. So get ready because the release date of Money Heist 5 has been announced. Fans are curious to know what happened to the professor and his squad?

This wait is almost going to end, it’s only a matter of two months. Netflix has declared openly its release date. So far, 4 seasons of this crime drama series Money Heist have been released, which were liked by the audience a lot.

It was supposed that Money Heist 5 would be disclosed in August but presently it has been told that the fifth part of the web series will be broadcasted on December 3. At the same time, the twist is that this time the final season will reach two parts.