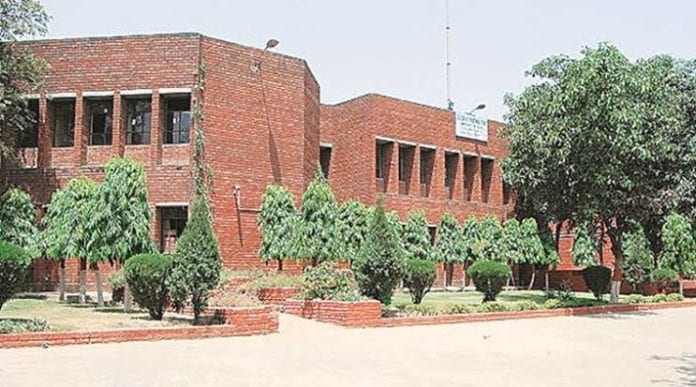 College of Vocational Studies (CVS) of Delhi University purchased 180 books of around Rs.1 lakh from 2015 to 2018 but only on paper. These books were verified and got their accession number as well. But, they never reached the college library.

An internal probe found this matter. The Governing Body (GB) of the college held a meeting on August 19. They decided to form another “independent inquiry committee” to investigate the matter and “fix committee” at the time of the meeting. The body has not yet decided on the legislation of the inquiry and its references. They said that the committee has to submit the reports within three months of forming.

CVS OF DELHI UNIVERSITY STOPPED PURCHASING BOOKS FROM THE SUPPLIERS

The government Body took a decision in January 2020 not to purchase books from 16 vendors. That is why, CVS, Delhi University stopped purchasing books. In February 2019, the professional assistant in the library of CVS, Delhi University was given a task. He wrote to the Principle that a semi-professional assistant (SPA) accessioned the books. He also got it signed by the librarian and verified them from the convenor or member of the verification committee.

NO SALARY FROM THREE MONTHS TO DELHI UNIVERSITY TEACHERS

The verification committee ensures that all the accession numbers are in order and all the books are physically present. The Principal signs the bills at last. So, a one-man committee was formed S K Bhatia, was the one to investigate the matter.

SPA SIGNED FOR 27 BOOKS AND RECEIVED 16

He submitted the report in July 2019. Bhatia confirmed that the college did not receive or procure or obtained 180 books from the suppliers. Moreover, he blamed the SPA for this mishappening and said that the SPA continued to receive fewer books than the order. Moreover, they signed the receipt of the books received from the book-sellers. In September, the SPA signed the receipt for 27 books and received just 16.

The report read that this mishappening came into light when the SPA took another task in the library. Till then, the library suffered a major loss of Rs. 1,00,337. The SPA called himself a low-level staff and said that he did not have much role in buying books. Everybody is making him the ‘victim of conspiracy’.

On 24 July, the committee shared the report will all the members of the Governing Body. They said that all those members who were involved in the process of verification have to submit their responses. CVS Principal Inderjeet Singh did not respond to any of the calls or texts.