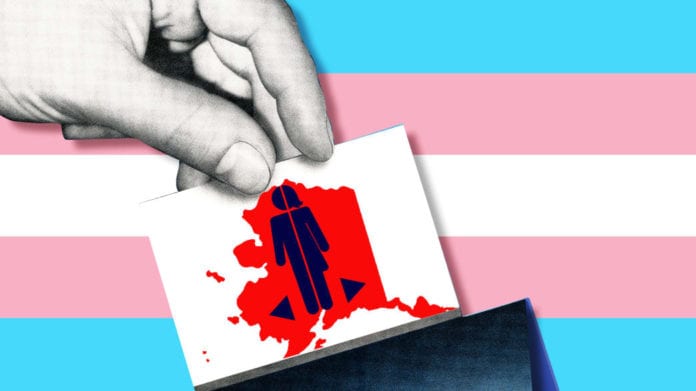 The Delhi High Court on Wednesday directed CBSE and Delhi University to work out a way to help a transgender who is seeking change of name and gender, from male to female, in education records.

CBSE and Delhi University contended that once a student has left the institution, his or her past records cannot be changed thereafter.

Coming to her aid, a bench of Chief Justice Rajendra Menon and Justice V. K. Rao expressed displeasure with the CBSE and DU for declining to change her name and gender, saying that when the Supreme Court has recognized their right to declare their gender identity, statutory bodies like the education board and the varsity “have to rise to the occasion to help her”.

The Board has taken the stand that request for such changes in its records would be entertained only if it is made before publication of the 10th or 12th results, while DU norms say that for change of name and gender, the same have to be first altered in the CBSE records.

Disapproving of the stand taken by the two statutory bodies, the bench said: “You cannot say it is history for you. You keep your history, but give her a certificate declaring her changed name and gender. Give a declaration without changing your records. You should understand the practical problems they (transgenders) suffer.

“If they apply for a passport now, it will be put in objection due to contradiction in their names and gender now and what is shown in their education records. You need to be considerate. You cannot put everyone in one basket and say that you won’t do it.”

Justice Menon also said that he has seen various varsities issuing duplicate mark sheets displaying the original and changed names, in cases where a woman gets married after passing out from the university.

The court assured the petitioner that her right to gender identity was a constitutional right which has been recognized by the top court and said “let us work out what can be done”.

It directed the lawyers for CBSE and DU to take instructions on how it can be worked out and listed the matter for further hearing on March 13.

The bench was hearing a plea challenging the guidelines of the Centre, DU and CBSE for change of name and gender by a person.

The Department of Publications of the Centre requires that a sex reassignment surgery be undergone before change of name and gender.

The petitioner was assigned the male gender at birth but identifies self as a transgender, her petition, filed through advocate Yashraj Singh Deora, has said.

It has alleged that the criteria laid down by the authorities for change of name and gender are “arbitrary and unreasonable”.

It has referred to a Supreme Court decision of 2014 in the NALSA case wherein it was held that insistence on a sex reassignment surgery for declaring one’s gender was illegal and immoral.

The petitioner has contended that the guidelines under challenge are “depriving her of the right to live with dignity and to self-identify her gender which is different from the one assigned at birth”.