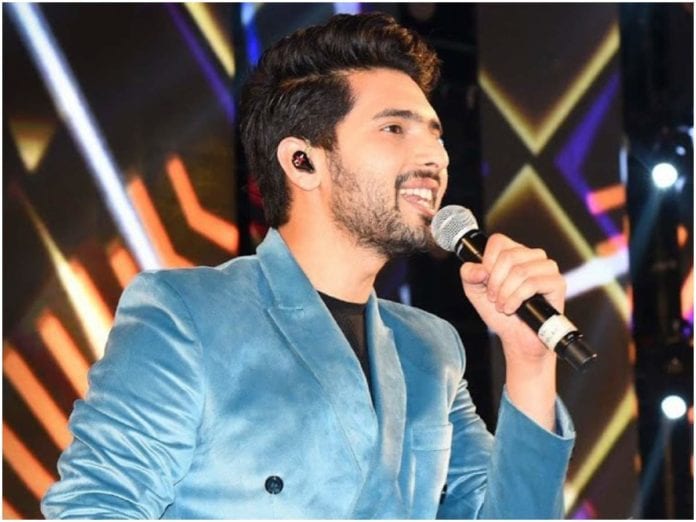 In a recent interview with beer biceps, Armaan Malik disclosed the truth about the Bollywood musicians. The popular singer who has been a sensation in the modern age was asked a question about the income structure of Bollywood musicians. Hence, he revealed that the industry hardly pays anything to the singer for their work. This came out as a shocking revelation to the public.

How are Bollywood musicians actually paid?

In the famous talk show, The Ranveer Show (TRS), Armaan Malik was invited as a celebrity guest. Hence, this uncomfortable question was put on his plate then. The actor cleared the assumption that no Indian singer, however big or small, is paid via singing songs. Also, he said that their real source of income is live shows and concerts. He also mentioned that these Bollywood musicians would love to get a share from their song’s sale. However, it is a trend prevalent in the west only.

The singer further described the process of how money goes from the audience’s pocket. He explained that a major chunk of profit through any song was shared amongst the song distributors and streaming sites. The label, producer, and composer also get their share. It all depends on the business strategy of any singer. However, no singer or vocalist gets any share unless he is a contributor, i.e. a writer or a composer. This is not the case in Hollywood as the singers are given performance royalties.

COVID-19 LOCKDOWN EXTENDED FOR A WEEK IN DELHI

Will there be a change in the system to pay Bollywood musicians?

The musician said that there are hopes of situations getting better in the next ten years. He gladly expressed that such structure is coming to shape in India also. However, the Indian Bollywood industry is very behind in giving credits to creators as of now. Hence, the Bollywood musicians only get paid through live shows of their songs that get famous. Therefore, singer Armaan Malik expresses his wish that he would love to get paid for a song. Any service rendered is liable to remunerations. However, the producers don’t have remunerations for singers. Hence, Bollywood musicians hope that the change comes soon.