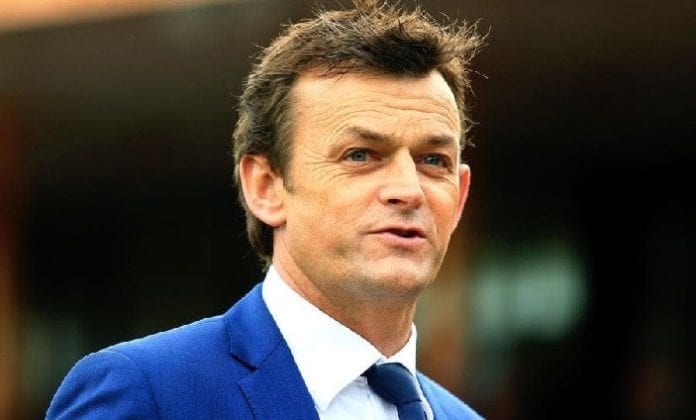 On September 9  2019, the Australian cricketer Adam Gilchrist accompanied a delegation of University of Wollongong to the Delhi University.

The delegation from UOW, Australia was led by its vice-chancellor Professor Paul Wellings. He interacted with the students who got admission in DU due to their excellence in cricket and other sports.

Future collaboration between DU and UOW-

They discussed future collaboration between UOW and DU in specific areas of Market, Business Studies, Science and Technology, and Law.

Gilchrist addressed the students of the varsity who had got admission on the basis of their excellence in cricket and other sports.

The meeting ended with the mutual resolve to strengthen the academic ties and research between the two universities.

The University of Delhi is the premier university of the country and is known for its high standards in teaching and research and attracts eminent scholars to its faculty. It was established in 1922 as a unitary, teaching and residential university by an Act of the then Central Legislative Assembly.

About University of Wollongong-