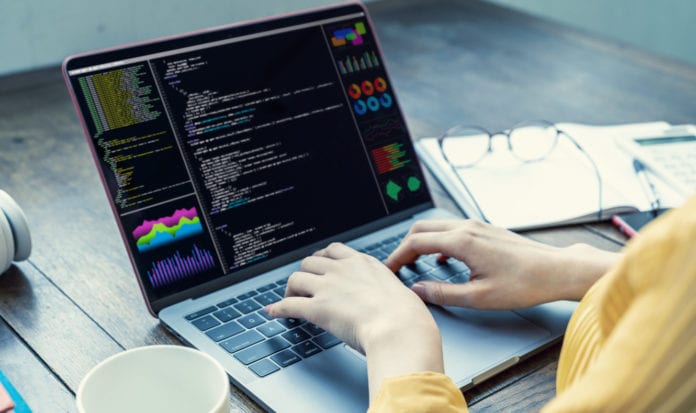 Programming Language is a tool by which coders can communicate their objectives with a machine that can interpret and understand the demands of its users. But when the purposes or aim changes, we need a new language that is more efficient to handle all operations.

But here is the catch, you cannot keep on creating new languages for every little application. Like our human language, which are very few, and the people who speak are more in number. So the Programming Language we create should be able to perform multiple purposes.

And that’s where Python is acing! Let’s find out how.

Python is an open-source Programming Language that was created by Guido van Rossum back in the early ’90s. Coming to the features of Python, there are many like:

Python has grown from a small user base to one of the most preferred languages across domains today. Learn Python through a Python Course and enhance your professional growth.

Why Python is popular

Python is versatile and is easy to maintain, which makes it extremely popular. Even though it’s 30 years old, it is pretty popular and fastest-growing among academia and industry professionals alike. And it is also the favored option right now for many newbie programmers.

The versatility of Python explains its presence in different domains like Data Science, Big Data, Machine Learning, Artificial Intelligence, Web Development, Backend development, Gaming, Custome Enterprise applications, etc. Due to this fact, companies like Facebook, NASA, Netflix, Wikipedia, Spotify, Quora, and many others use Python to ride on its benefits. Data Science is a booming industry to extract data from large data sets, master it by taking up this Data Science Course in India.

Python introduced “indentation” naturally within its scripts to aid in readability and ease Code Maintenance, which is difficult in other languages like C.

Python also has a flat learning curve which means a person with no coding background can master it without much effort.

And since we know that Python is quite famous, that is partly because of its strong community. This community, with time, releases new updates to Python and gives direction to its developments by publishing packages, libraries and extend its functionalities.

These all factors make Python a Superior Programming Language.

Can Python do everything?

No, it can’t! As a matter of fact, no Programming Language can be a jack of all trades. Python has its disadvantages and shortcomings like it’s slower than C or C++, it doesn’t support mobile development, weak for mobile computing, is more memory-intensive, etc. But Python’s features and the easiness to handle them differentiates it from other languages.

So, if you are eager to learn and master this high-level, superior language, then check out the Python certification course. And master one of the most in-demand languages that set your trajectory to your dream company.