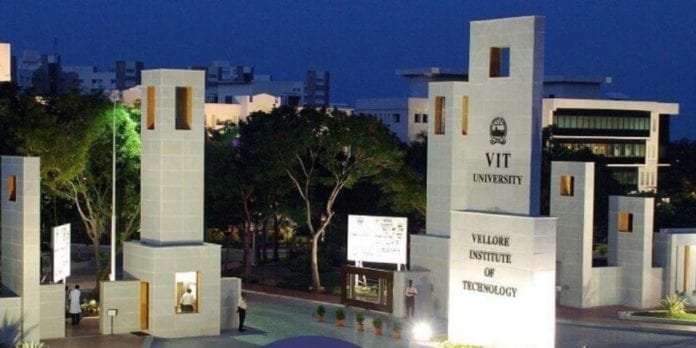 QS subject ranking, 2021 has ranked Vellore Institute of Technology (VIT) among the top 12 institutions of India in Engineering and Technology and also within the top 450 Universities in the World as per this ranking.

Seven subjects of VIT, according to a press release are in the list published by QS this year. Four subjects have moved up in the list as compared to the last year, these are namely:

A total of 51 disciplines have been covered in the QS World University Rankings by Subject 2021 which have been grouped into 5 broad categories. Every year, QS World University Rankings by Subject are compiled to help prospective students to identify the leading universities in any particular subject. Along with the results of major global surveys of employers and academicians, research citations index are used to rank the universities.

NYAY THE JUSTICE: TEASER RELEASE OF FILM BASED ON LATE ACTOR...