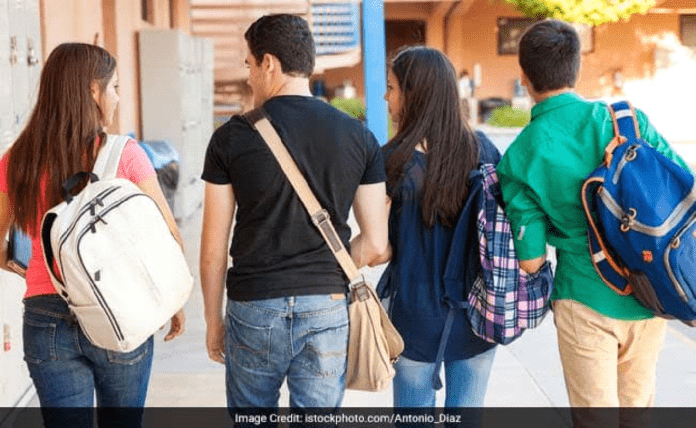 Due to the closure of the Visa Application Centres all around the globe, it could prevent international students from reaching their respective universities’’ campuses, this September, per industry stakeholders.

Amidst the lockdown, Canada, USA, Australia, and the UK have shut their application centers.

The centers are used to obtain biometric data, documents, and in some, countries, processes, personal interviews to complete all the necessary steps before VISA can be issued.

VFS Global, an outsourcing union that manages visa petitions for governments, said that Canada, USA, Australia, and the UK have closed their centers in various countries during the ongoing pandemic.

The closing of the application centers affected the educational and university agents across the world. The agents also demanded a flexible application strategy, so that students could opt for courses in their destination countries.

I think for us the question isn’t ‘will the September entry e affected?’ It is a concern of how much and for how long.

“Also, how much will the elasticity that we can put in place at the university level be able to overcome that set of problems ?” she further told.

“The UK Home Office is well attentive to the problems developed by the closure of visa application centers,” said Stern.

“Up until now what we have been told is that they are sure that when they can open up those application centers, they will be able to, very soon, deal with any backlog that has grown.

“But obviously the longer this goes on the more problematic that will be.”

However, the decision to open the application center does not entirely depend upon the government, said by Peter Yetton, the head of the visa academic registrar of Glasgow Caledonian University, Scotland.

You’ve got to get people back again into the visa application centers,” he said.

“[Then ask] can they begin working right away or do they expect to be quarantined?”

Additionally, Yetton said, banks and financial supporters will need to be functional for assessment by the Home Office and UKVI.

“They will need to supervise and check, in some countries, the monetary viability of that student [if they are] coming into the UK,” he added.

The executive Head of Australia University, Catriona Jackson told the authority is quite aware of “significant disruption to processing” due to visa application center closures.

“There is also an abundance of services relating to the visa application process that has been influenced by Covid-19 in several jurisdictions.

The American Council on Education is asking flexible alternatives from the government.

“It is something we have been conveying with the headquarters of state and asking for flexibility,” said Sarah Spreitzer, director, department of government, and public relationships at ACE.

“So, for example, could they allow for a virtual interview for a student applicant? Could they relinquish the in-person interview for those petitioners that fulfill all of the other provisions and don’t appear to be ineligible?

“They’ve been performing that for some different non-immigrant visas, because a lot of the consulates are shut off” she said.

At this particular time, the University is preparing itself, for the condition, if students are not able to reach the campus.

Many ideas, including the commencement of online courses before one could meet face to face with the professors on the campus.

It is a high risk that students might lose interest in opting for courses abroad because of the uncertainty regarding visa applications, said Sushil Sukhwani, central Indian agency Edwise.

“People haven’t even started glancing at that… but that is a probable concern,” he added.