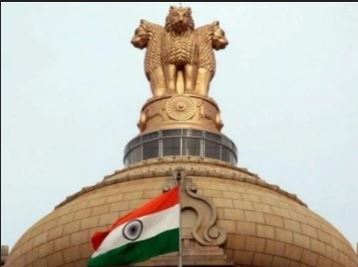 The UPSC was to release the notification for IES and ISS recruitment exam this year as per the revised recruitment calendar for 2020.

The exam was scheduled to be organized on October 16 onwards for three days which stands canceled now. However, the applications for  ISS posts have begun with 47 vacancies.

The no. of vacancies advertised by the UPSC  which is one of the apex recruitment bodies for government sector jobs has been on a decline for a quite long while now and this has added much tot eh disappointment of job aspirants.

This number of appointments was the lowest recorded in the past four years.

A total no. of 65 vacancies were advertised under UPSC IES ISS recruitment notification last year. Out of the total 65, 32 appointments were for IES, and 33 were in Indian Statistical Service (ISS) posts.

The IES jobs aim at hiring individuals who have at least a postgraduate level of degree in economics and related fields.

Candidates between the age group of 21 to 31 years are selected for this job, as per the rules.